The Epic of Black Music - The Folklore of Pilani Bubu

It is an ambitious project that the South African singer, Pilani Bubu, has initiated in recent months to defend her convictions. "Folklore – Chapter 1" is, as its name suggests, the first part… 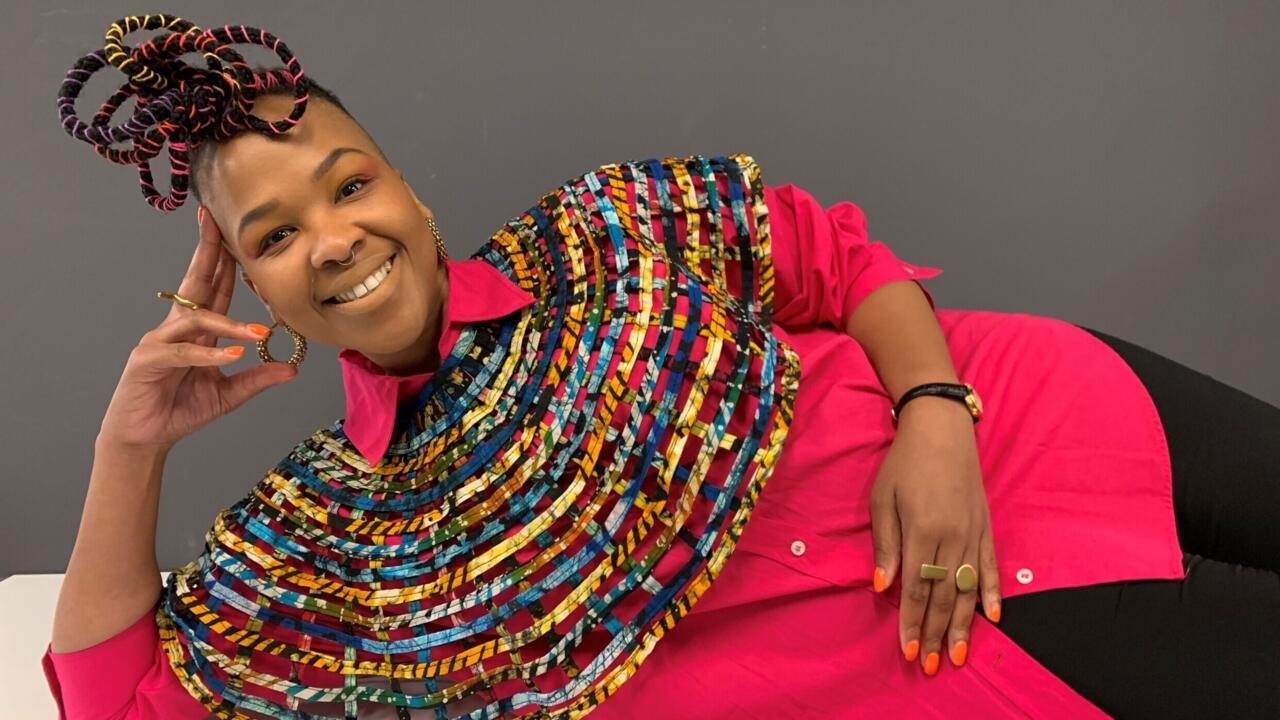 The folklore of Pilani Bubu

It is an ambitious project that the South African singer, Pilani Bubu, has initiated in recent months to defend her convictions.

"Folklore – Chapter 1" is, as its name suggests, the first part of a series of albums that the young woman plans to publish over the years.

Her introductory disc insists on the strength of traditions and the place of women in her native country.

This multicultural society battered by a painful segregationist history deserves better than the memory of the dissensions between communities.

Claiming a folklore is perhaps the first step towards reconciliation and appeasement.

The psychological weight of an existence punctuated by bullying inevitably alters individual behavior and attitudes.

Pilani Bubu is convinced that the status of women must be consolidated and protected.

However, it does not evade the impact of discrimination on the population as a whole.

She readily admits that the oppression exercised for decades by the South African authorities on black men has weakened their mental strength.

How do you maintain some self-esteem when your existence is simply denied?

The palpable consequence of this imposed renunciation of identity is an upsurge in violent acts within the private sphere.

When humiliations are your daily life, the need to rebel is inevitable.

Romantic relationships then suffer from these fits of latent anger that have been suppressed for too long.

Each time she performs a song from her album, she thinks of those seniors who fought for justice and equality.

It is not insignificant that she adapted a classic immortalized by the illustrious and late Miriam Makeba.

, she joins the social fight of

and defends, in turn, the commitment of her generation.

The goal is no longer to obtain freedom but to keep it, she seems to insist.

Since the release of Nelson Mandela, South Africa has changed and the stakes are no longer quite the same.

Pilani Bubu is perfectly aware of this and her verve mixed with artistic activism expresses the concerns of a dynamic young woman whose convictions nourish creativity.

are the first hit tracks on his

There is no doubt that other equally catchy melodies will captivate the ears of curious listeners attentive to the thoughtful words of this multidisciplinary personality who does not just sing.

She also thrives in the audiovisual world by hosting radio and television programs.

She is a recognized stylist and shines as a "designer".

All these caps give him the opportunity to speak loud and clear.

Already acclaimed in southern Africa, it should therefore conquer the northern hemisphere effortlessly as its momentum is irresistible.

After all, we are only at the first chapter of his ascension epic...

Pilani Bubu delighted with her time at RFI.