Part of the ashes of singer Yuri Shatunov after cremation will be buried in Germany, where he lived for a long time, said the representative of the artist Arkady Kudryashov. 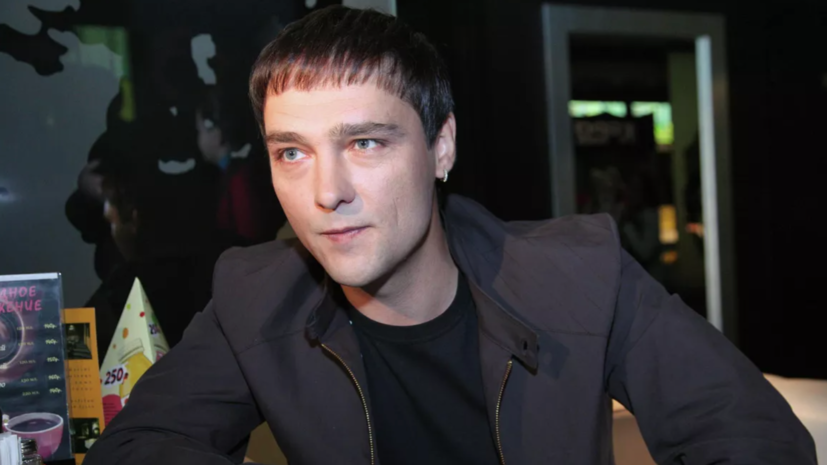 “The ashes will be buried partly in Germany and partly at the Troekurovsky cemetery.

In general, Yuri Vasilyevich's wish was to be dispelled straight away at his fishing spot in Bavaria.

There is such a fish lake, located in the forest, ”RIA Novosti quotes Kudryashov.

Yuri Shatunov died on the night of June 23.

According to the head physician of the Domodedovo Central City Hospital Andrei Osipov, the cause of the death of the artist was acute heart failure, which was caused by an extensive myocardial infarction.

On June 26, a farewell ceremony took place at the Troekurovsky cemetery in Moscow.