Obsessed with Shakira: is he the victim of a stalker with erotomanic delusion? 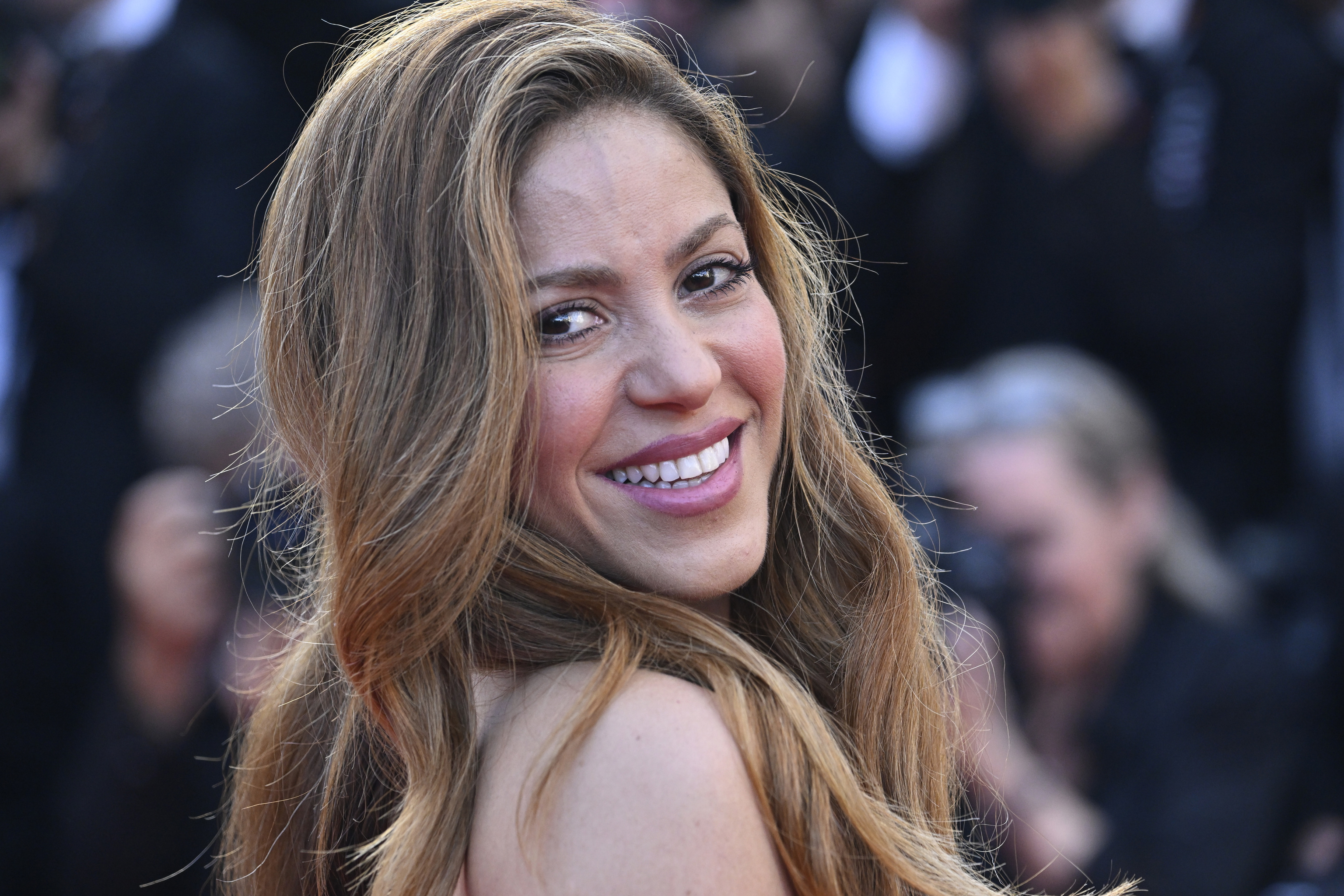 Any of the names even sounds touching, but it becomes

if we think that we are dealing with a

"I'm coming for you, my love" or "I'm ready to marry you right now and support you."

They are some of the graffiti that the singer

has found in front of her house written on the ground and in English.

is in the hands of the police, the author could be a boy of Russian origin who had been lurking around the house for several days and who came to rebuke the

Due to his characteristics, they could be the sign of a type of delusional

that leads the author of these messages to the conviction that his admiration or love for the artist is reciprocal.

: "Under this delusion, the lover has the firm and false belief that he is being

by someone who has not even noticed his existence. It is a

idea , a thought that can not stop

, although there is no evidence of arousing the slightest interest in that person, almost always famous".

The name is due to the psychiatrist

, who defined it for the first time in early 1921 in his treatise 'The

The reality is that this

The patient feeds the idea of ​​an unattainable relationship and provides himself with arguments, always unfounded, to

In that fable, according to De Rivera, illusions,

The fact that the lives of these known people are exposed to the public facilitates the task of stalking, contact and

In the first studies, it was considered an exclusively female pathology, but cases of men with identical symptoms were soon identified.

There have been famous cases, such as that of

who in 1981 tried to kill then President

outside a hotel in Washington.

Fortunately, the bullet stopped inches from his heart.

During the trial, the attacker defined it as proof of love for actress

offering of all time."

He became obsessed with her after seeing her on

and started stalking her.

It was the ultimate act to get his attention.

Before, she had left him dozens of poems, letters and messages on his door and in his mailbox.

"Jodie, I ask you, please, to examine the bottom of your heart and give me at least the opportunity to get your respect and

for this historic act . I love you forever, "she wrote a few hours before shooting.

or Clerambault syndrome freed him from prison, but he spent 35 years in a psychiatric hospital under strict surveillance measures.

Closer we have the episode suffered by the sports journalist

, his number one fan.

of her, he wanted to get rid of the obstacles that she thought were hindering her dream of living a love story: the

With the help of hit men, in 2016 he robbed the car of the two women in Boadilla del Monte, but his macabre plan was foiled despite the

he inflicted on them.

She lived in a parallel reality with the three phases that Clerambault described:

In this case, her mental alteration was considered as a mitigating factor, but not as a defense.

the subject and, therefore, any effort will have been worthwhile.

In his imagination, any gesture, look, or

signs of love expressly directed at him.

On one of her trips to

she saw the movement of a curtain and interpreted it as a warning from the monarch.

The danger begins when that vehement

leads the individual to feel betrayed and