By moving from Liverpool to Bayern Munich, Senegalese striker Sadio Mané hit the jackpot with an annual salary of around 25 million euros, becoming the highest paid player in the Bundesliga. 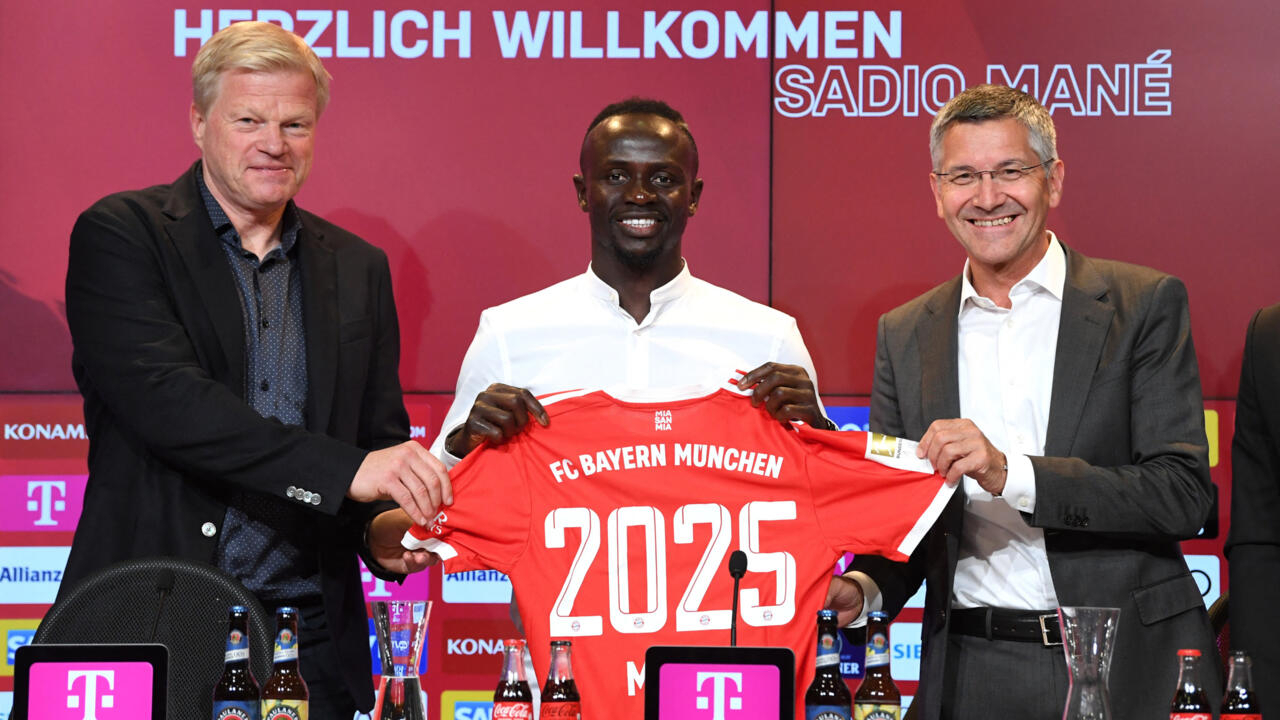 By moving from Liverpool to Bayern Munich, Senegalese striker Sadio Mané hit the jackpot with an annual salary of around 25 million euros, becoming the highest paid player in the Bundesliga.

The arrival of Sadio Mané in Bavaria

, official since Wednesday June 22, is for the moment the biggest blow of the European transfer window.

The 30-year-old Senegalese striker, after eight seasons in the English league, including six at Liverpool, has opted for the Bundesliga for a transfer fee that could reach 42 million euros.

Bayern has indeed already paid a sum of 35 million euros to Liverpool, but the English club should recover between 5 and 2 million more depending on the number of matches played and goals scored by the Senegal Lions striker.

The Senegalese African champion will discover his fourth championship with Germany after France, Austria and England.

But this is the first time that the native of Bambali has landed in a country, escorted by an immense enthusiasm, proportional to the expectation he arouses among Bavarian supporters and followers of the Bundesliga.

In any case, the club, chaired by Oliver Kahn, did not hesitate to break the bank to offer Sadio Mané the biggest salary in the club and in the German championship.

The player, who went through FC Metz, will indeed receive 25 million euros net per year for three years according to the contract he signed less than a week ago.

In Liverpool, Mané was in the top 5 of the best salaries and should have settled on the podium if he had

decided to extend his contract

The former Red even benefited from a nice signing bonus of 5 million euros.

To this will be added various bonuses depending on the club's ranking at the end of the season, the number of goals scored by Mané and his rank in the Ballon d'Or France football ranking.