The three deaths of the mining areas: anxiolytics, closed bars and old BMW

There will be those who find in Facendera a story about youthful anxiety, a vindication of the working-class origin or a festive-melancholy story from an after party. And none of that is... 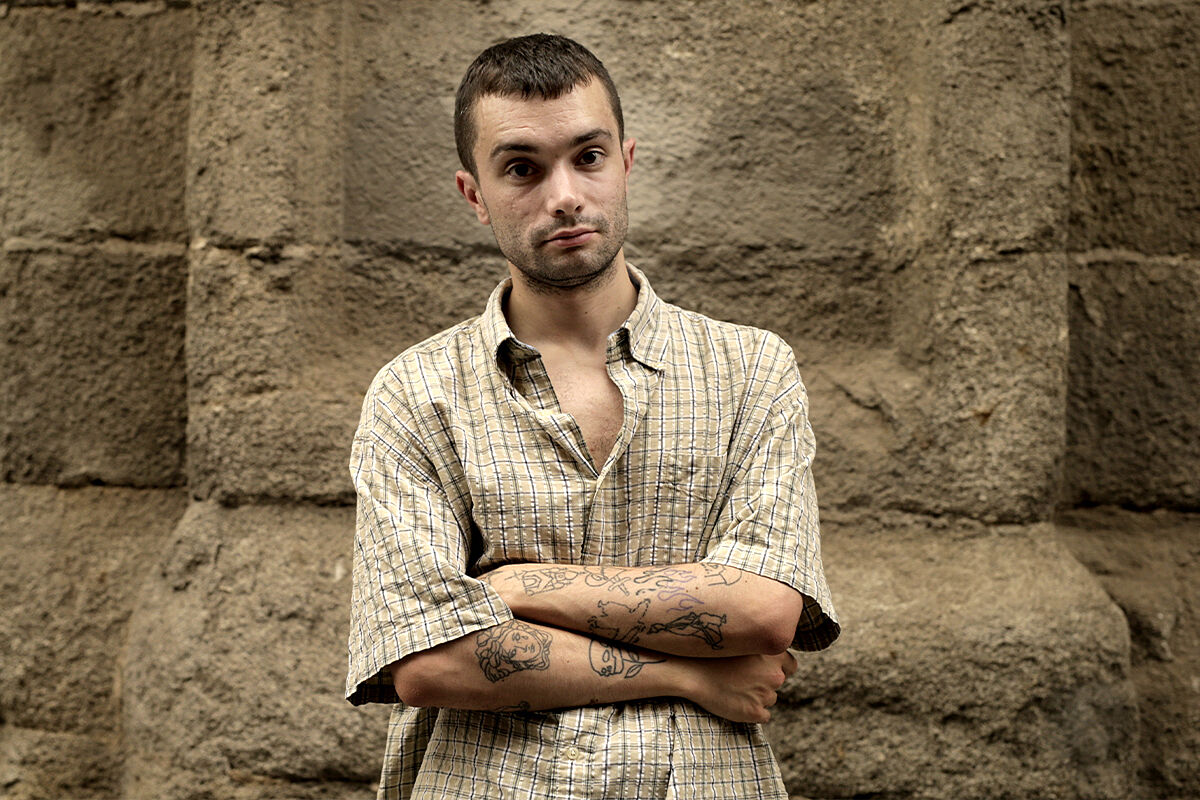 There will be those who find in

a story about youthful anxiety, a vindication of the working-class origin or a festive-melancholy story from an after party.

And none of that is a lie.

But the first novel by Leonese poet

the reliable chronicle of a triple death

That of a way of life associated with mining, that of an economically and socially thriving area for decades, already in decline

, and that of a collective feeling disintegrated by deindustrialization.

All in a town in the central mountain of León, which could also be any of the mining basins of Asturias, El Bierzo or Palencia.

This is a journey, from a terrace in the Madrid neighborhood of Lavapiés, through its people, its territories, its marked idiosyncrasies, its political history and its future at the hand of the writer.

«When I was a teenager, I caught the last half good time of the town,

there were the host of bars, we could go out

and when we went to party in León or Gijón it was not very different from what was in La Robla».

And there was a thermal power station with 300 employees, a cement factory with a turnover of 180 million a year, shops... for some 3,000 inhabitants.

Today only they remain and one day, sooner rather than later, they will no longer be there.

«In the golden age of the 80s, buses from Asturias came to the eight nightclubs there were.

For five years there is a bar or two left and everything is dead.

If you have to start experimenting now, you're screwed

Meryem El Mehdati: "Luckily, my parents have never believed much in meritocracy"

Meryem El Mehdati: "Luckily, my parents have never believed much in meritocracy"

Lucía Lijtmaer: "Women have been built so that love is the most important thing in our lives"

Lucía Lijtmaer: "Women have been built so that love is the most important thing in our lives"

Those areas are not even dying quickly, they are

and an increasingly aging population.

defines him well : «I was more and more convinced that his destiny was to end up thrown next to a container, like the TV on which he had seen the final of the World Cup in Korea and Japan in 2002».

"I didn't want the novel to seem only about young people,

we have to show that people who are 20 years old, 40 or retired have the same burden

because the town is dying and there is no way to control it."

Two remedies have been, especially for those who came out of the mines, alcohol and bricks [the term with which Óscar calls anxiolytics].

“People were embarrassed until they found out that they go to the family doctor and that's it.

In the town more and more people go to the psychologist or take anxiolytics.

They don't say it out of shame or so that no one talks about them.

Even in his family the rebound has been seen and that the link with the mine is reduced to a couple of uncles.

The García Sierras always dedicated themselves to the truck and Óscar grew up in one of them with his father.

A decadence that is distinguished in empty streets and without the screaming of children in mining towns.

Because the mine is dead, decadence for the rest.

Even for the collective sentiment that formed the backbone of the working-class neighborhoods and the entire society of those areas.

"People have grown tired of fighting and have parted ways.

from the classroom windows, I remember the demonstrations so that the AVE would not pass through the town.

The reasoning is that we have given a lot to the issue of mining, we have destroyed our environment, it has been useless and a feeling of impotence and abandonment has been installed.

In the central mountain of León, always closer by distance and feeling to Asturias, is the rise of Leonism that was seen in the last elections in Castilla y León.

But the claims have nothing to do with it.

«The closure of the mine was an ultimatum, to kill many families;

now we can still be alive even if it is by being with Valladolid”, says the author, who also delves into the generations that have been lost.

«My father, when he was 18 years old, started working with the truck, others went to the mine or to construction.

Now you can settle for a couple of years dismantling the thermal or going to the Army.

There is no fiction here, that's how it happened.

As proof are the vestiges of those cars already 20 years old.

In that situation, how do you get back there?

«When I come back I get bored, it gives me anxiety, I need to do things.

But when I'm here I miss it and I want to go back.

I have to console myself with the burden I experience being there so as not to miss it».

He already says it in

At first the pain seemed unbearable, but time passed and the pain changed and with it my concept of unbearable

Because there is no other way to get back.