Politics, the choice of the week - How Zemmour prepares for his crossing of the desert

He hoped to recover after his defeat in the presidential election. Eric Zemmour suffered a second failure in the legislative elections. Worse, his Reconquest party won no seats in the National Assembly. The… 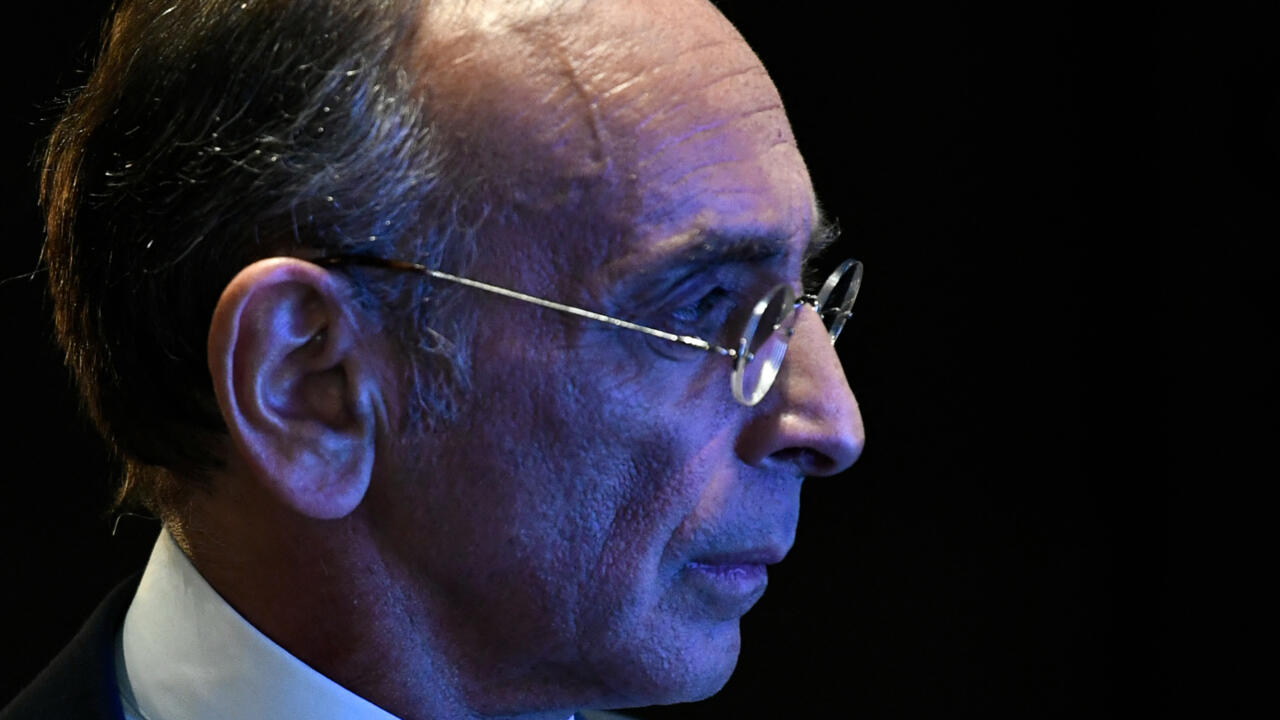 How Zemmour prepares for his desert crossing

Eric Zemmour's party won no seats in the National Assembly.

He hoped to recover after his defeat in the presidential election.

Eric Zemmour suffered a second failure in the legislative elections.

Worse, his Reconquest party won no seats in the National Assembly.

The next few years will be difficult for the camp of the ex-polemicist.

His survival is at stake.

No deputy, demotivated troops and no national ballot before 2026. How to hold on, remain visible, not disappear?

In politics, we call it a crossing of the desert: how to go up the slope for a victorious comeback?

His presidential adventure ended with 7% of the vote, well below his expectations.

His parachuting in the Var for the legislative elections was a fiasco, he was eliminated in the first round.

And then the icing on the cake: the great rival of Reconquête, the National Rally made a massive entry into the Assembly.

At the luxurious HQ, it's grimace soup.

reports a fight in good and due form between Eric Zemmour and the ex-figure of the "yellow vests" Jacline Mouraud.

Heated exchanges on the campaign strategy and the absence of a message sent to the working classes.

At HQ, we demine the pass of arms by speaking of "

They hadn't seen each other since the defeat

Reconquest and its 3 allied parties must share the money raised in the legislative elections: more than one and a half million in public funding next year.

Everyone has their own interests

What return for Eric Zemmour?

Eric Zemmour will start a series of conferences in September to do what he loves and what has made him successful on television: commenting on the news.

A review is also in preparation.

His party will organize his return to the Var on September 10 and 11.

The young party of Eric Zemmour is at a pivotal moment, summed up by one of the executives of the movement: “

How do we live 5 years in the opposition?

“Reconquest has no one in the Assembly, but he can rely on four MEPs, two senators and around thirty local elected officials.

And there are also the young militants, a real army on the ground who worked during the campaign.

The two years before the Europeans, where Reconquest hopes to relaunch, promise to be long.

We will have to survive in the

The rallies from the RN and the LR - Guillaume Peltier, Nicolas Bay, Stéphane Ravier - bet on the collapse of their ex-parties.

But from there, to slam the door again, it's unlikely.

“Summarizes a source at the head of Reconquest.