Soviet and Ukrainian poet, actor and songwriter Arkady Gartsman has died at the age of 75. This was reported on social networks by his daughter Victoria Aronova. 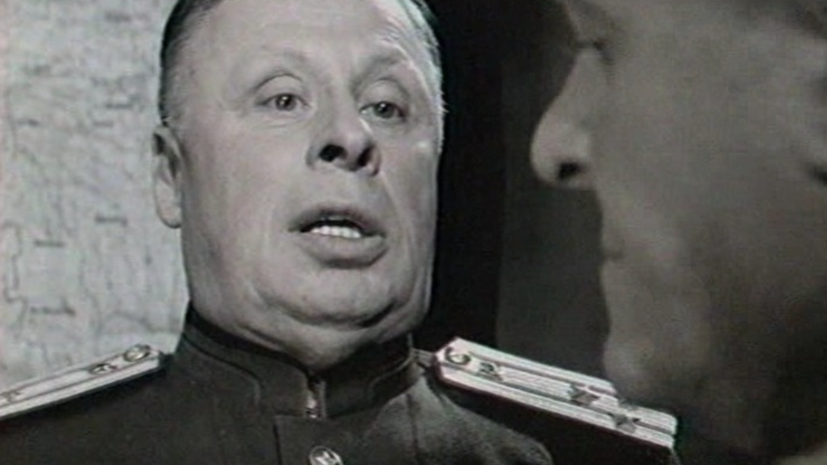 It is noted that Gartsman also wrote the lyrics for the 1988 animated film Treasure Island.

Earlier it was reported that the singer Yuri Shatunov died.