She saved a man from death by plane... Johnny Depp's lawyer makes headlines again with a humanitarian stance (video)

Actor Johnny Depp's lawyer made headlines again, weeks after her "sudden fame" due to her impressive appearance during the famous trial, but this time the reason was "saving a man from death." According to Tim MZ, American lawyer Camille Vasquez rushed to the rescue. man suffered from 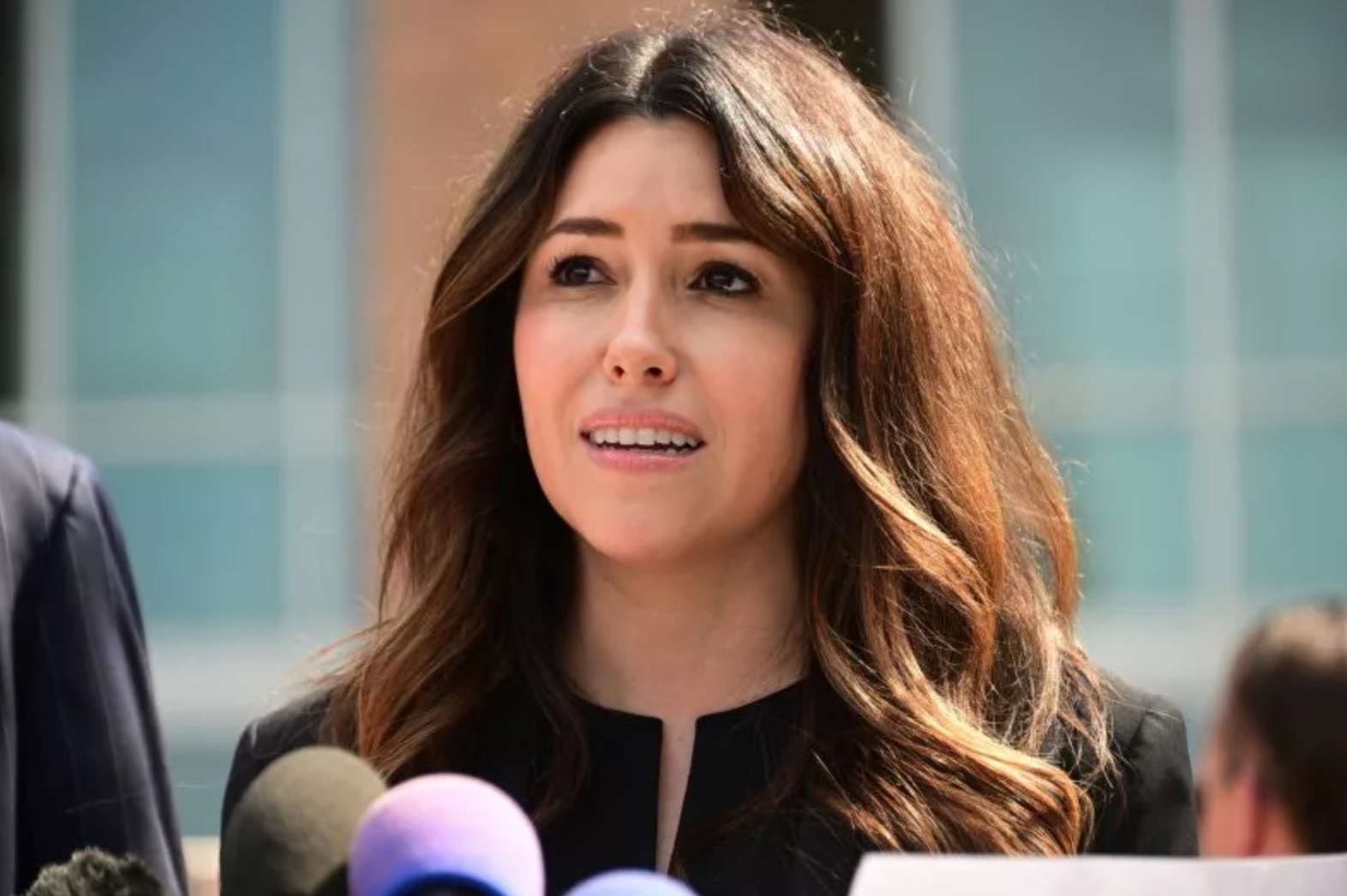 She saved a man from death by plane... Johnny Depp's lawyer makes headlines again with a humanitarian stance (video)

Actor Johnny Depp's lawyer made headlines again, weeks after she became "suddenly famous" for her impressive appearance during the famous trial, this time for "saving a man from death".

According to the "TimMZ" website, American lawyer Camille Vasquez rushed to the rescue of a man who suffered from a health crisis on a flight, to make headlines again and impress thousands.

The site said that Vasquez was on an American Airlines flight from Los Angeles to New York, when a seventy man fell on his head during the flight.

Then the hosts call for help, and Vasquez sets out to help with her boyfriend.

Vasquez was able to contact her sister's husband, a doctor, who in turn guided her through the steps needed to check if the man was having a heart attack due to a brain haemorrhage after a fall.

Her bodyguard even used his Apple digital watch to monitor the elderly man's heart rate.

After that, the surgeon on board was able to step up and take over the task.

One flight attendant told Vasquez that she was a "Wonder Woman" and gave her two bottles of wine.

After the incident, the plane turned back to Los Angeles so that the man could be treated properly.

It is noteworthy that Vasquez, 38, represented Johnny Depp alongside attorney Ben Chiu, during his trial before his ex-wife Amber Heard, where she succeeded in proving her professional experience during court sessions, before the jury and the judge.

Observers indicated that Vasquez was distinguished during the trial by her good use of communication skills and "etiquette", as well as her tone of speech and her professional style of speaking before the judge, which made her a "famous person" within a few days.

Thanks to Vasquez and the legal team, the court awarded Depp $10 million in a defamation suit against Heard's ex-wife, and acquitted him, citing its decision that Heard made up allegations that Depp abused her before and during their short marriage.