She got so busy with her daughter's birthday that she lost her baby.. she forgot him in the car

An American mother in Texas forgot her 5-year-old son, inside her luxury car, for between two and three hours. .healthy reported 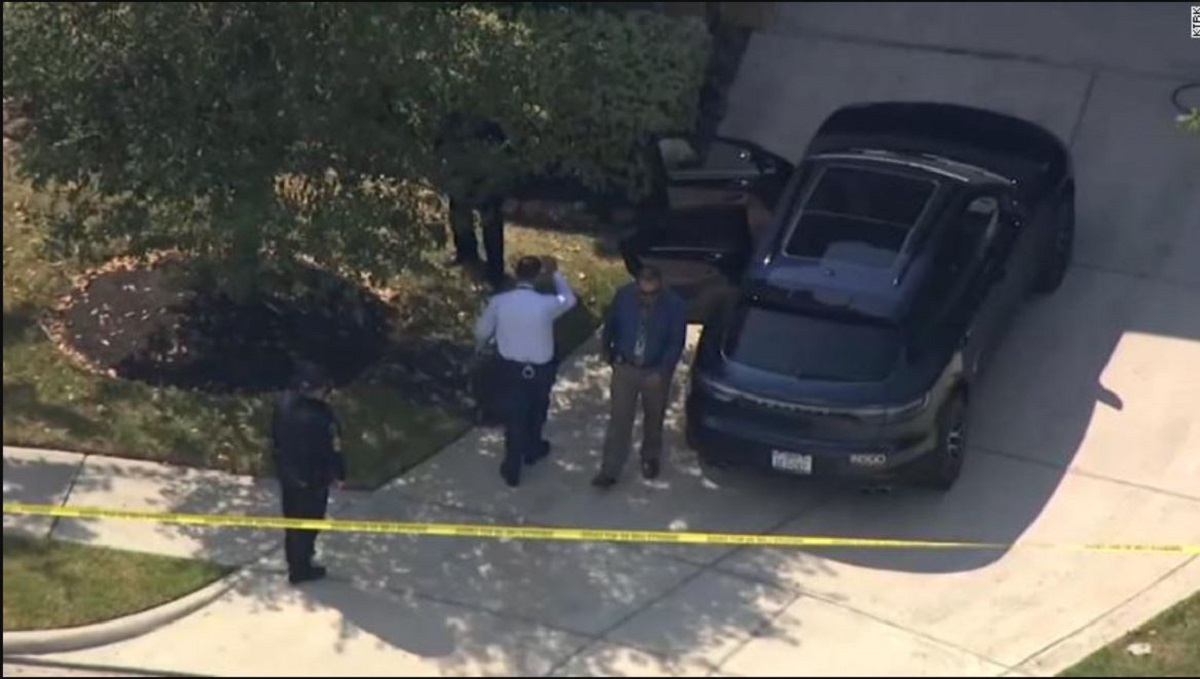 She got so busy with her daughter's birthday that she lost her baby.. she forgot him in the car

An American mother in Texas forgot her 5-year-old son in her luxury car for two to three hours.

When Amanda Maines, 36, returned to the car, her son, Tris, had died from the sweltering heat while he was locked in the car.

The British newspaper "Daily Mail" reported that the incident occurred last Monday, when the temperature in Texas reached 37 degrees Celsius.

Investigators believe the mother simply forgot her son was still in the car as she entered her home in Houston, where she was getting ready to organize his 8-year-old sister's birthday party.

According to "Sky News Arabia".

But when the mother realized her terrible mistake, it was too late, for her son had suffered a strong heat stroke, and died as a result.

The mother has not yet been charged with gross negligence, although police say they are still investigating.

The child was living with his mother after his separation from his father, but he spent with the latter on Father's Day, which he celebrates in America on June 19, before returning to his mother's house, where he died the next day.

The grieving father says he needs answers about his son's death, but he won't rush to conclusions or ask for charges to be brought against his ex-wife.

His lawyer states that the last thing his client wants is for his ex-wife to be criminally punished, as she has enough for her now.