Little more than a month after the emergence of the current outbreak of monkeypox, science is already looking for the characteristics of the genetics of the virus in the current... 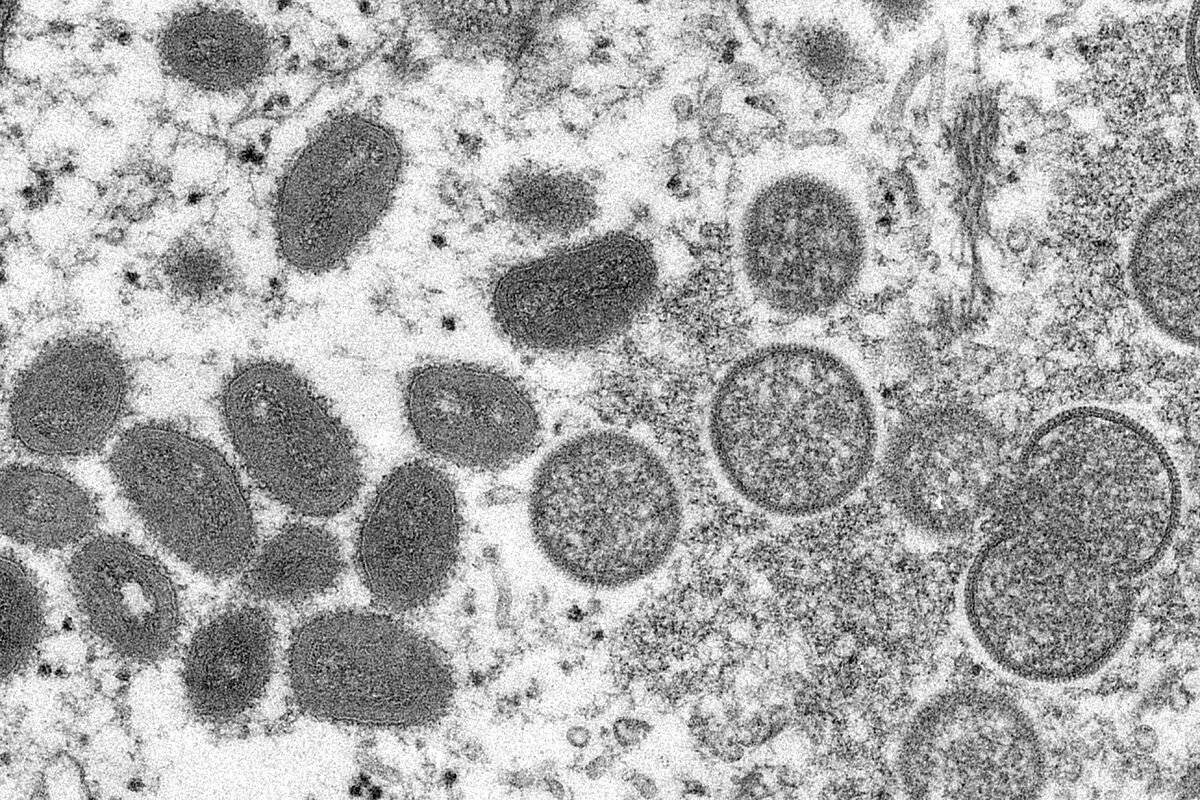 Little more than a month after the outbreak of the current monkeypox outbreak, science is already looking for the genetic characteristics of the virus in the current context.

Thus, after the genomic sequencing in Spain of 23 cases carried out by researchers from the Carlos III Health Institute (ISCIII), now a group of Portuguese has carried out work that shows that the pathogen has evolved.

This means that the current outbreak-associated strain detected in May 2022 is a well-defined divergent branch of the 2018-2019 outbreak in an endemic country and likely exhibits recent evolutionary changes.

This study, published today in Nature Medicine, also highlights that there is an ongoing evolution that occurs during infections, which may explain the increased transmission of this clade 3 strain and that

the outbreak will most likely in progress has a single origin.

, lead author of the work, explains to this outlet how they have carried out the work: "

to understand the origin of the virus from 2022. We also compared several viral genomes from different cases in this outbreak to see if any mutations already emerged during the short period of human-to-human transmission and to understand

if information from the genome can be used to better understand the epidemiology of this multinational outbreak.

Knowing what the genetic fingerprint is and what it implies is of vital importance to anticipate and better control the virus.

this work is very interesting because it points to important changes

At the same time, the microbiologist at the Hospital de A Coruña (Sergas) recalls that these changes occur "every time

the immune system works to protect cells from viral infection and as a consequence, mutations are induced

to try to block virus replication ".

She and she insists that, the greater the spread of the virus, "we give it more opportunities to change."

The WHO has recorded more than 3,200 confirmed cases of monkeypox worldwide and one death.

The truth is that it must be pointed out that the figure includes all cases, those that occur in countries where the disease was endemic and those that are registered abroad.

The European Center for Disease Control (ECDC, for its acronym in English) has reported, until last Tuesday,

2,746 cases of monkeypox in 29 European countries

," stresses Gomes, who also belongs to the Genomics and Bioinformatics Unit of the Department of Diseases. Infectious Diseases, National Institute of Health Doutor Ricardo Jorge (INSA) in Lisbon.

Changes in genetic characteristics, as the Seimc spokeswoman points out, are usually through "

but new lineages of the virus can be created based on these mutations."

And she highlights the role of the APOBEC3 protein, which has been seen to be the one that appears in the transmission of the pathogen between humans.

APOBEC3 is responsible for regulating the viral response against other infections

such as HIV or the human papillomavirus (HPV) and makes clear the need for more research in this regard.

Gomes highlights that "the most striking feature is the unexpectedly high number of mutations of monkeypox virus (MPXV) 2022 compared to the earlier MPXV,

although the impact of these on transmissibility is not yet measurable

in the type of transmission

"men who have sex with men (MSM) because they generally report multiple contacts in epidemiological surveys."

An explanation for the current outbreak outside its usual area

The explanation that the Portuguese researcher offers about how this new outbreak has happened is also interesting: "One of the various hypotheses [it's just a theory, he stresses] would be, for example,

where this strain was circulating, to non-endemic countries, i.e. single origin, but multiple introductions) Then,

, for example, gatherings that promote close physical contact between many people and travel to the abroad probably triggered the rapid global spread We hope that now, specialized groups will carry out laboratory tests

to understand if this 2022 MPXV has increased its transmissibility

and, if so, the impact of its high number of mutations on transmissibility."

For this reason, in the work of the Gomes team, which has used the sequencing of samples from their country with samples from previous outbreaks, it is observed that

from an endemic country (Nigeria which experienced an outbreak in 2017) to the UK, Israel and Singapore."

the 2018-2019 virus continued to circulate somewhere

(probably in endemic countries, probably Nigeria), evolved (i.e. some additional mutations appeared in its genome), and has now been

by one or more infected", emphasizes the Portuguese researcher.

In this sense, Tomás Carmona is committed to continuing to sequence samples, "

The microbiologist highlights the adaptation of the virus to transmission between people.

"Now we have to see what the implications of the protein found are, but without forgetting that we must continue to control cases, diagnose infections and vaccinate close contacts," she stresses.