Singer Maria Katz, in a conversation with RT, expressed her condolences in connection with the death of the lead singer of the Tender May group, Yuri Shatunov. 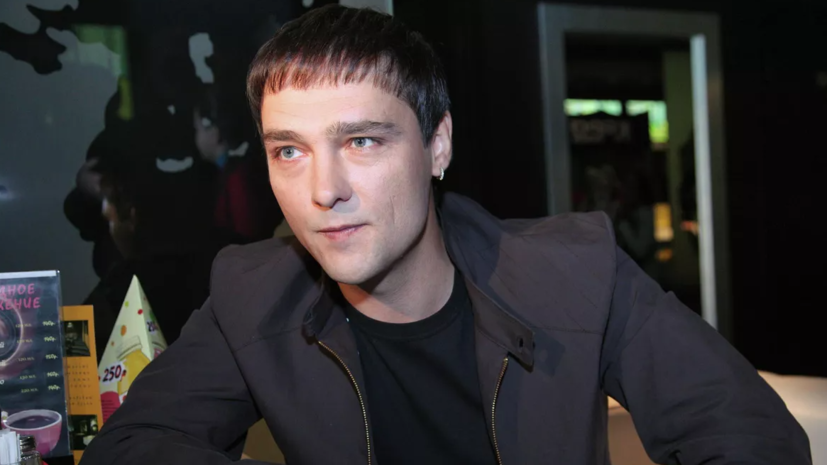 “He was just a mega-popular artist.

I am very sad that he is gone.

It's just a matter of being human.

As for music, I have never been a fan of this style, but this does not mean at all that I am not sad at the moment, ”concluded the singer.

On June 23, it became known about the death of singer Yuri Shatunov.

According to its director and producer Arkady Kudryashov, the cause was a massive heart attack.