Shigeru Ban, Japanese architect and Pritzker Prize winner in 2014, is the new Princess of Asturias Award for Concord, according to the ruling announced this morning in Oviedo. Ban takes the... 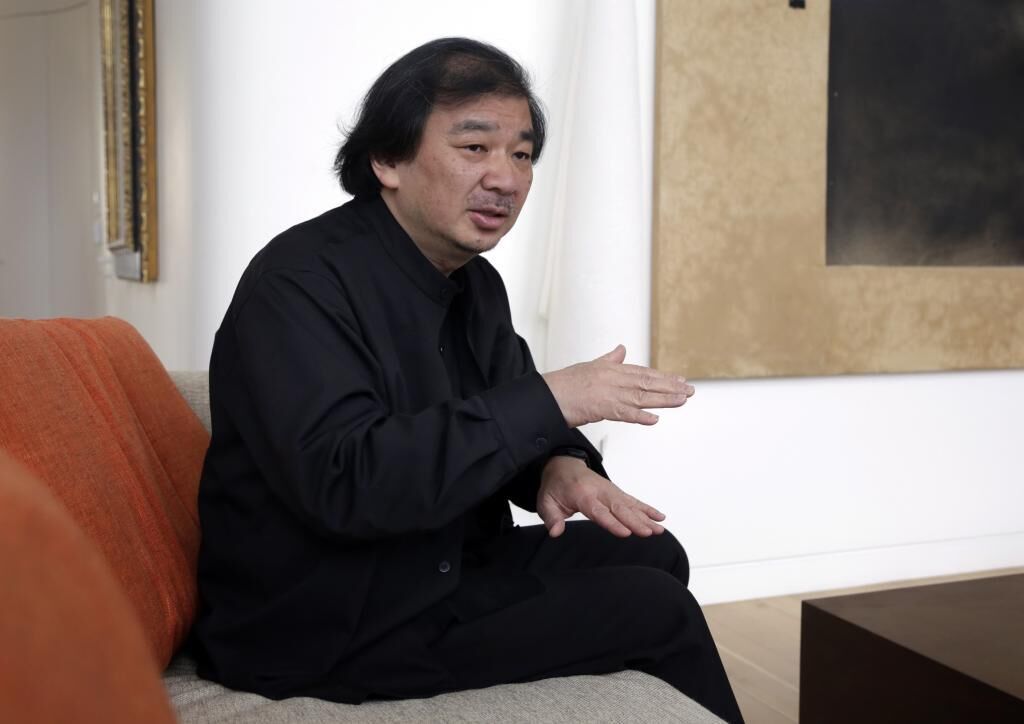 Shigeru Ban, Japanese architect and Pritzker Prize winner in 2014, is the new Princess of Asturias Award for Concord, according to the ruling announced this morning in Oviedo.

Ban takes over from chef José Andrés and his organization World Central Kitchen, awarded in 2021 and whose work, in part, he complements and expands.

If the Asturian chef brings food to devastated places, the Japanese architect

brings them shelter and infrastructure

Ban's choice has a symbolic value, as it recognizes the entry of architecture, traditionally a partly autarkic discipline, into the public debate of the social sciences:

... Those are some of the issues that Ban has dealt with in his career.

His figure is not that of a hermit, that of an architect dedicated exclusively to social works.

the Pompidou Center in Metz

, and of famous pieces of experimentation such as the Naked House, a hangar in which domestic spaces are like wagons that are insulated with curtains and that move through a large free space.

But much of his recognition comes from his emergency architectures, with which he has given shelter to thousands of people, from Haiti or Rwanda to Fukushima and Abruzzo.

In reality, Ban's research into light, portable and fast emergency architecture has much to do with the tradition of his country, with walls made of translucent materials and with the use of bamboo as a construction material.

Ban, who was a disciple of

, has worked to develop cardboard modules that can be moved and built in an hour and are essential in case of natural disasters.

Often, he himself has traveled to devastated areas to build these temporary houses with his own hands.

Ban's work has also been recognized for its focus on the relationship with society.

Throughout his already long career (he

founded his first studio in Tokyo, in 1985, after training in New York

), the Japanese architect has also been an example for his way of dialoguing with the inhabitants of his architectures in a dialogue horizontal.

What seems like an obvious attitude today was not so common 40 years ago.

The research work, the interest in materials, the effort to reduce the environmental footprint and attention to the disadvantaged make Ban a model of what architecture is becoming.

Her election to the Princess of Asturias is also in line with this year's Pritzker, awarded to

Francis Keré, devoted to his work in his country, Burkina Faso.