The head of the Meteo prognostic center, Alexander Shuvalov, in an interview with RT, told what kind of weather residents of the capital region should expect in the coming weeks. 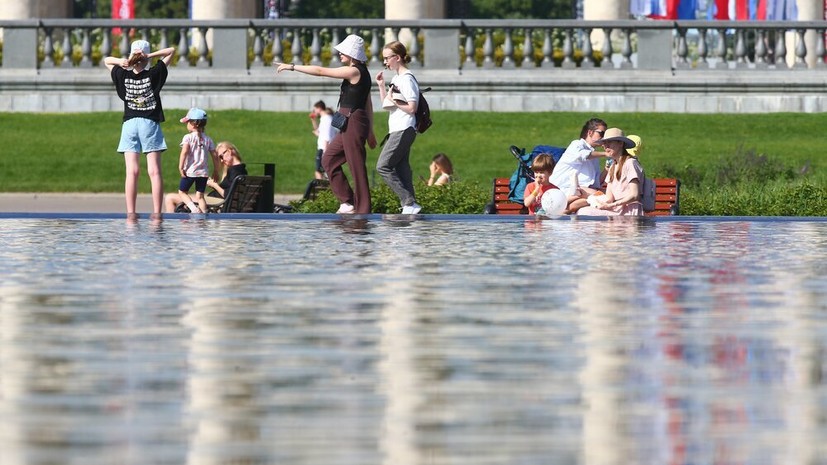 “It will be hot ... The weather that has been established since yesterday evening and shone with all colors today will most likely last until the very end of June,” the weatherman said.

According to the forecast of a specialist, warm sunny days without precipitation are expected in the Moscow region.

According to the weather forecaster, the air temperature will reach +30 ° С already in the coming weekend.