Foot: the transfer of Sadio Mané to Bayern seduces in Senegal

In Senegal, the transfer of footballer Sadio Mané from the English club of Liverpool to the German club of Bayern Munich seduces: from the simplest supporter to the former glory of the national team and ex-resident... 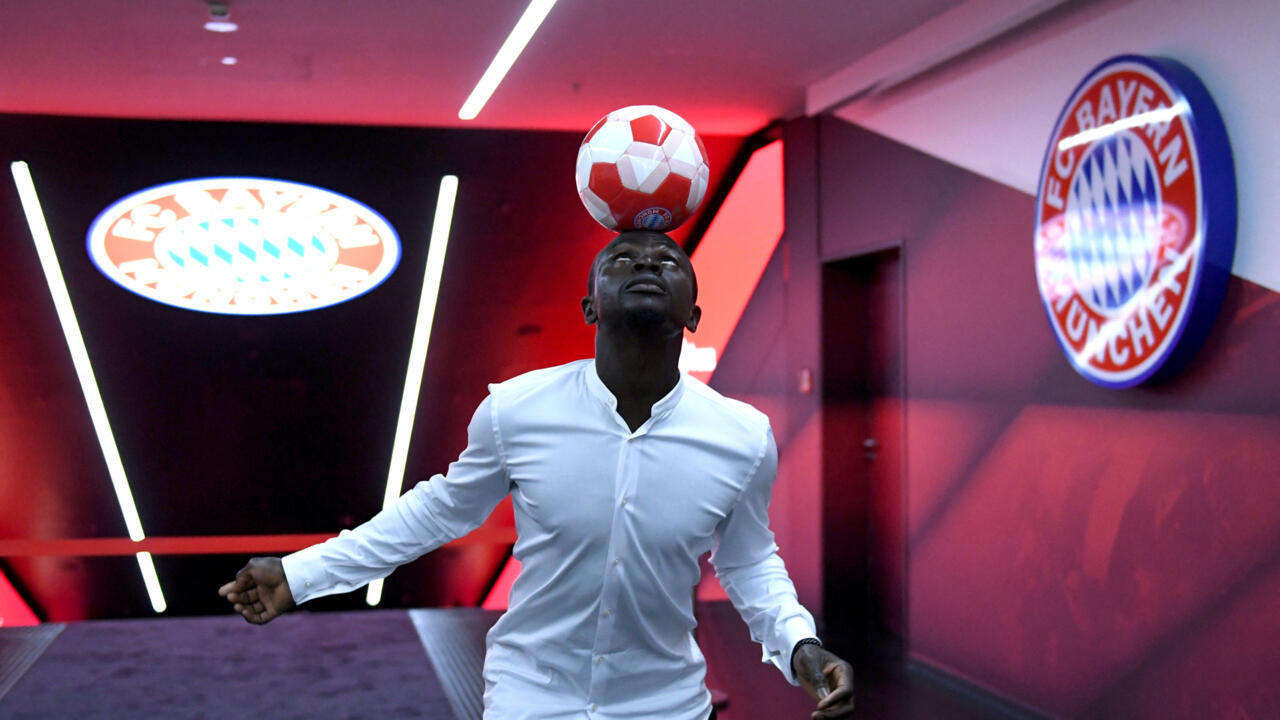 Foot: the transfer of Sadio Mané to Bayern seduces in Senegal

Senegalese Sadio Mané during his presentation at Bayern Munich.

In Senegal, the transfer of footballer Sadio Mané from the English club Liverpool to the German club Bayern Munich is appealing: from the simplest supporter to the former glory of the national team and former resident of the German Championship, Souleymane Sané, father Bavarian striker Leroy Sané.

The arrival of footballer Sadio Mané at Bayern Munich

is widely commented on in Senegal, where the African champion's supporters are predicting good seasons for him in Germany.

The former captain of the Lions of Senegal is the first Senegalese to have played in the German Championship (Bundesliga), in Freiburg, Nuremberg and Wattenscheid.

It was between 1985 and 1994. Souleymane Sané is also the father of Leroy Sané, whom Sadio Mané has just joined at Bayern.

Bayern Munich did not buy Sadio to replace Robert Lewandowski.

They don't play in the same position because Lewandowski is a pure number 9 and Sadio is not a pure number 9. They took Sadio because of his qualities and to strengthen their attacking line.

In the streets of Dakar,

Mané's transfer from Liverpool to Munich

is fueling debate among Lions fans.

Alassane is convinced that the Senegalese superstar will score a lot of goals with his new club: “

And Sadio Sané will not be out of place at Bayern, because he knows people there, according to Ndiagne, coach in a football school: “

There is Leroy Sané, Bouna Sarr and the French

He just chose his real home

“If Sadio absolutely wants to have number 10, I am sure and certain that Leroy will give it up”

In this football school, one of the most prominent boarders is called Bassirou.

He is just 9 years old and he already assigns a jersey number to Mané: “

I want him to wear number 10

But the number 10 at Bayern Munich has been assigned for two seasons to Leroy Sané.

His father, Souleymane Sané, however, claims that his son could well give up the 10th to the Senegalese star: “

I think there will be no problem between my son and Sadio.

If Sadio absolutely wants to have number 10, I am sure and certain that my son will give it up.

But I think they will find a solution.