Chief physician: Yuri Shatunov was taken to the hospital already in a state of clinical death

Friends brought singer Yuri Shatunov to a hospital near Moscow already in a state of clinical death. This was told by the head physician of the Domodedovo Central City Hospital Andrey Osipov. 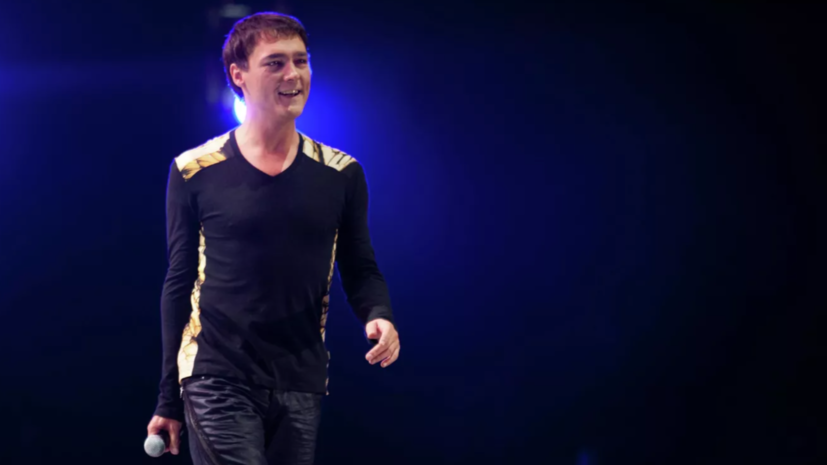 “Friends delivered him at 23.30 to the Domodedovo hospital in an extremely serious condition, in a state of clinical death,” RIA Novosti quotes him as saying.

According to Osipov, the doctors for an hour and a half provided the necessary measures to save Shatunov, but to no avail.

The head physician added that Shatunov died of acute heart failure, which was caused by a massive myocardial infarction.

Earlier, a representative of Shatunov said that Yuri Shatunov's heart stopped in an ambulance on the night of June 23.