Learn about the most prominent leaks about "iPhone 14"

When the announcement of the iPhone phones approaches, the leaks related to their specifications and the most important features that they carry are increasing. The sites specialized in technical affairs are buzzing with these leaks. 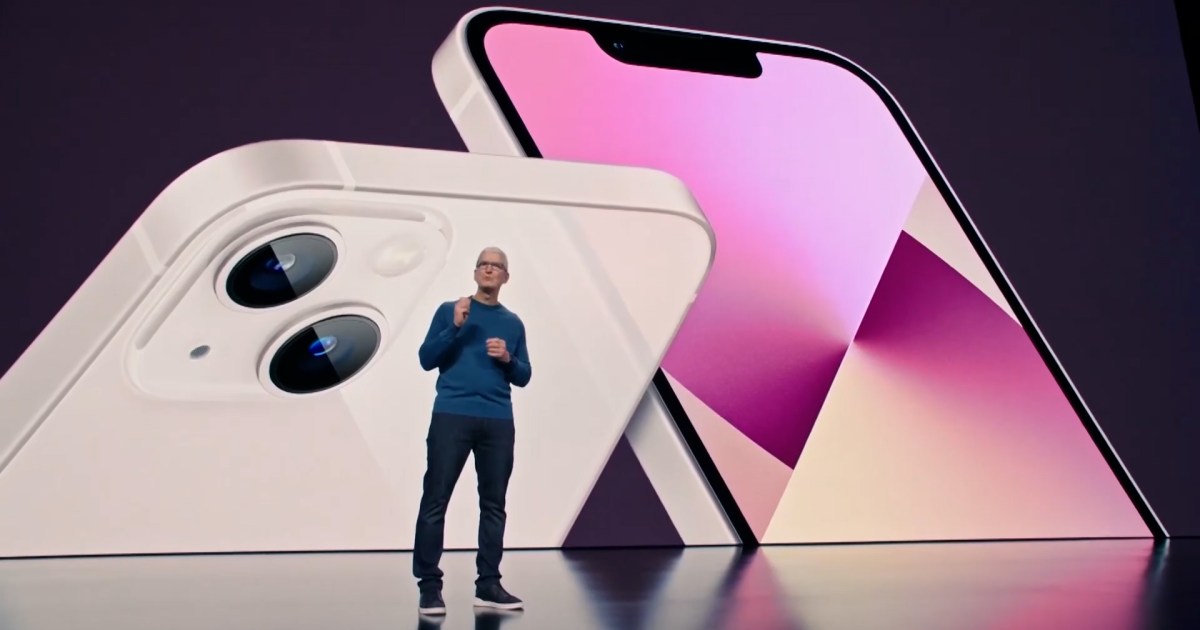 An episode of the "Smart Life" program (22/6/2022) reviewed the most important leaks that the "iPhone 14" phone may carry, which is expected to be announced next September. He will see an improvement in the upper cut known as "the naughty".

It is expected that the phone will have a hole at the top of the screen instead of the notch at the top of the device, and the screens will get new sizes, as the “iPhone 14” and “14 Pro” come with a screen size of 6.1 inches, while the “iPhone 14 Max” and “14” screen comes Pro Max, with a size of 6.7 inches, and leaks suggest that the iPhone will abandon the “Mini phone” after it failed to achieve good sales last year.

Speculations have increased that the next generation of iPhone phones will contain a “Type C” charging port used in Android phones, after several leaks confirmed that Apple had started its tests on these ports, while other sources suggested delaying the change. for the next year.

The leaks indicate that the camera in the new iPhone will witness a qualitative leap by adding a 48-megapixel motion sensor to the 12-megapixel sensor in the current model, and the device is expected to provide a camera that supports optical zoom to 10 times, and Apple is expected to reveal Its latest processor is the Bionic 16.

It is expected that the “Apple 14” batteries will have a longer life than the current model that users suffer from, and until now the prices of new phones from Apple are not known, but the leaks indicate a significant increase in prices as the American company seeks to compensate for its loss to the Russian market due to the war on Ukraine.