Castilla-La Mancha detected a case of cholera last week, a disease that has not occurred in Spain since 1979. Cholera is a diarrheal disease that is contracted... 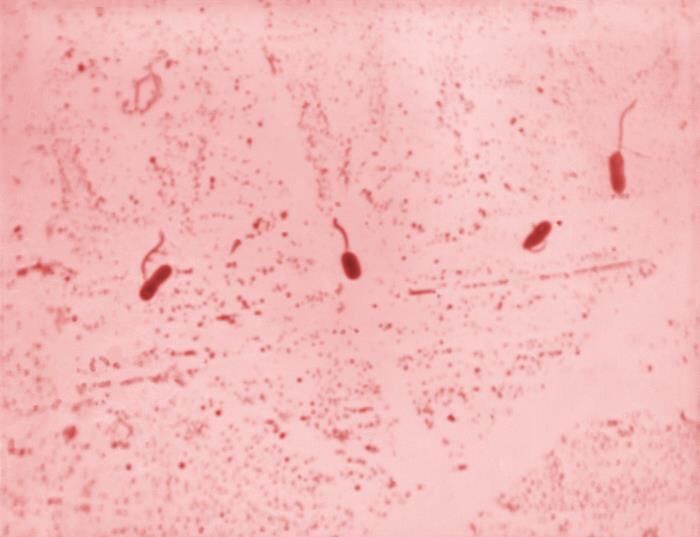 Castilla-La Mancha detected a case of cholera last week, a disease that had not occurred in Spain since 1979.

Cholera is a diarrheal disease that is contracted by consuming water or food contaminated with the bacteria 'Vibrio cholerae'.

According to Elena Andradas, Director General of Public Health of the Ministry of Health of Madrid, in the conference that the Spanish Society of Epidemiology is holding today in Madrid, the diagnosis was made in Madrid last week.

"There has been a case of cholera diagnosed in the Community of Madrid, which is communicated not only to the Ministry of Health but also to the corresponding territorial administration with the intervention of public health inspectors to avoid, cancel the activity in that specific farm where there was an activity detected from the epidemiological investigation".

Sources from the Madrid Ministry of Health confirm that the cholera case was admitted to a private hospital in the Community of Madrid and has already been discharged.