A recent study revealed a link between gum disease and lung function, which means that good dental hygiene may benefit both oral and respiratory health. 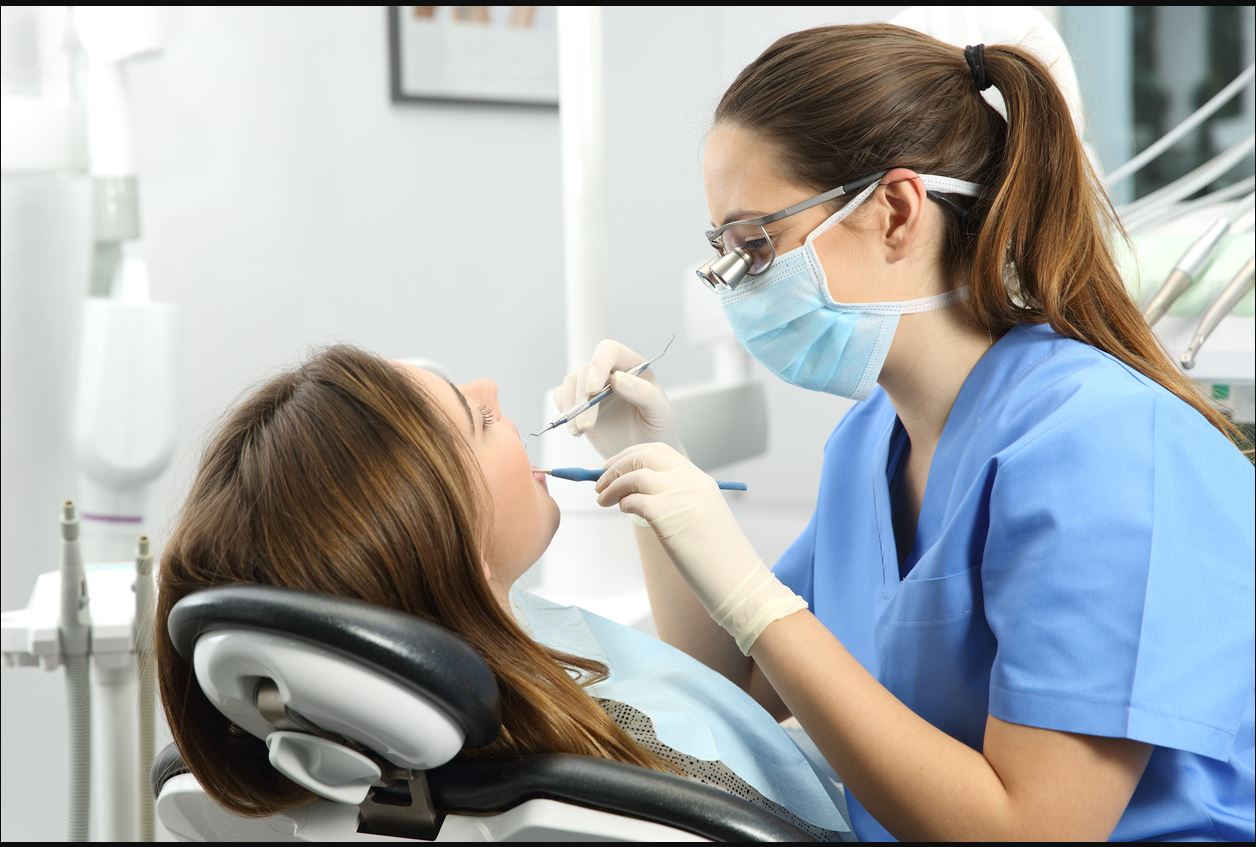 A recent study revealed a link between gum disease and lung function, which means that good dental hygiene may benefit both oral and respiratory health.

Lung function deteriorates as severe periodontal disease increases, according to research presented at EuroPerio10, a global conference in periodontology and dentistry organized by the European Periodontology Federation (EFP).

Study author Dr Anders Rossland from the University of Bergen in Norway said: 'Our study suggests a link between gum disease and lung function, which means that good dental hygiene may benefit both oral and respiratory health.

More research is needed to assess the causes and whether lung function can be improved with periodontal therapy.”

Previous research has found that dental cleaning, including plaque removal, is associated with reduced flare-ups of symptoms in patients with COPD.

This study investigated the relationship between lung function and periodontitis in the Malmö Community Dental Study.

The researchers performed a dental examination, including x-rays and examinations of the teeth and gums.

The severity of periodontitis was also assessed by measuring the depths of the periocular pockets and the loss of attachment to the surrounding tissues.

The extent of gingivitis was determined from the percentage of sites that showed bleeding on examination.

According to "RT" and "Medical Express".

The remaining 661 (65%) were classified as having no (healthy) or mild periodontitis, serving as a comparison group.

The average age of people with severe periodontitis was 55 years, 59% of whom were men.

Smoking was significantly more common in those with moderate or severe periodontitis than in the healthy/moderate group.

Lung function was assessed using a spirometer to monitor the volume of air exhaled from the lungs and the rate of air flow.

The researchers measured forced expiratory volume (FEV1), which is the volume of air (in liters) an individual can exhale within one second after the maximum inhale.

They also measured forced vital capacity (FVC), which is the amount of air (in liters) that is forcibly exhaled after taking the deepest breath.

They found that forced expiratory volume and forced vital capacity (both expressed as a percentage of the expected value), decreased with increasing gingivitis severity.

Additionally, as gingivitis spreads throughout the mouth, some respiratory values ​​tend to deteriorate.

A decrease in lung function may indicate inflammation in the airway, possibly from gingivitis and inhalation of plaque containing bacteria.

If this association between gum disease and lung function is confirmed, it may provide a rationale for periodontal treatment and oral hygiene programs to improve oral and respiratory health.”