The Music Festival blows out its 40 candles

Like every June 21, towns, villages and unexpected places will vibrate on the occasion of the Music Festival. This crazy idea of ​​Jack Lang, Minister of Culture of François Mitterrand, was born there… 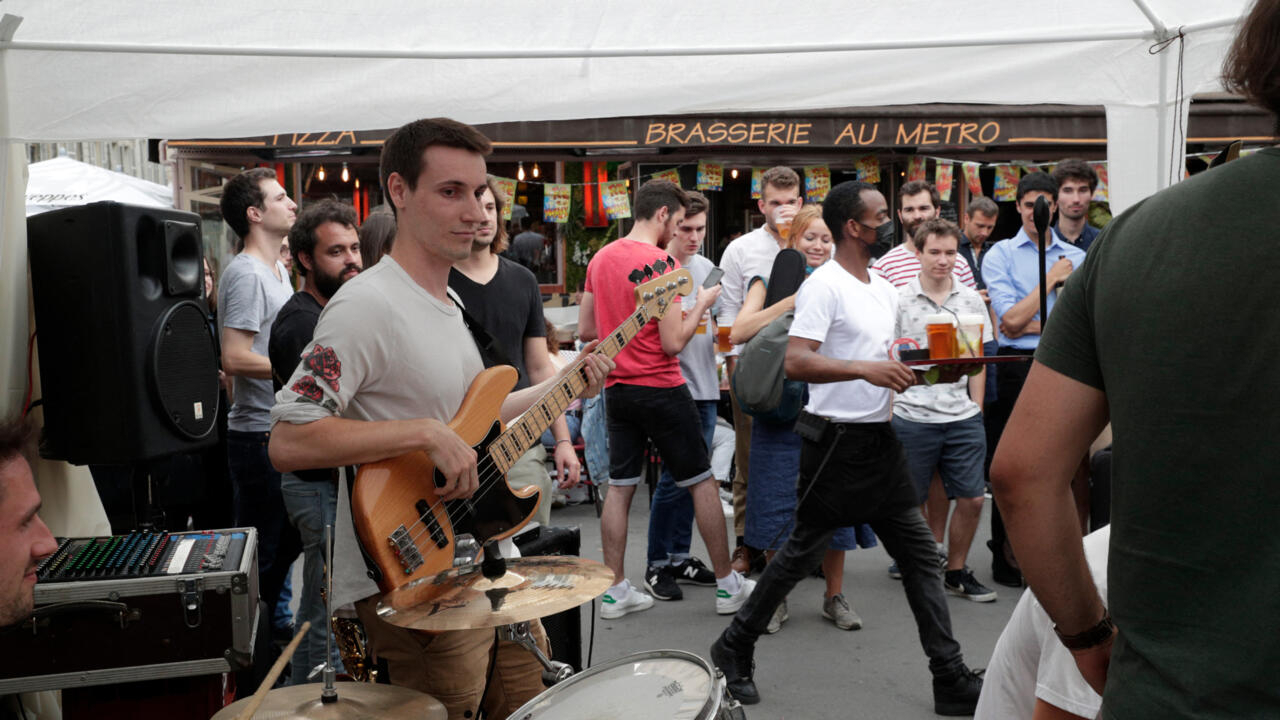 An institution in France but also an event organized in more than a hundred countries around the world, the Fête de la Musique celebrates its 40th anniversary this year.

In France, the wave of heat wave has passed but the temperature should rise in the evening with the concerts which will follow one another, like every June 21, day of the summer solstice in the northern hemisphere.

All musical genres will rub shoulders, as in La Rochelle, for example, with an old port placed under the sign of hard rock/metal and a Notre-Dame church invaded by choirs.

In Paris, among the many initiatives, Radio France will crisscross the streets with a sound truck with a DJ, Young Pulse.

A nice nod to Jacques Higelin, who played on a truck crossing Paris in the early years of the Fête de la Musique.

In 2022, this tank must set off in the early afternoon near the Parisian Statue of Liberty, dedication to "Make Music Day" (which can be translated as "Make music", international version of the Fête de la musique) which is to start in New York from, there too, the Statue of Liberty.

In the very courtyard of the Élysée, Youssou N'Dour and the Ukrainian DJ Xenia, among others, will turn up the volume.

The Ministry of Culture has decided to celebrate the 40th anniversary of the #FeteDeLaMusique by paying tribute to the first edition: “Re-make music!

will be the slogan this year!

And to say that the days preceding the first edition of 1982, Jack Lang, initiator of the event, had the "jitters" of his life, as he told AFP.

"We told people 'Go ahead, get out, take over the music in the streets', but we feared that they would stay hidden at home. But it worked", recalls the one who had been appointed minister by the President François Mitterrand after the Socialists came to power in 1981.

From the winter of that year, the idea germinated in the minds of Jack Lang and his close guard, Christian Dupavillon, architect-scenographer, and Maurice Fleuret, director of music and dance.

It is the latter who launches "The music will be everywhere and the concert nowhere".

"The first year, in 1982, it was not a great success, but people played the game and from 1983, it was really on", decrypts Jack Lang, today at the head of the Institut du monde Arabic (IMA) in Paris.

"We need parties. We should celebrate four times a year in each season, which Christmas already does for the winter solstice", writes philosopher Edgar Morin today about the one reserved for music .

Jack Lang, who is the guest of honor on Tuesday for a musical stroll between Villeurbanne and Lyon, before returning to Paris in the evening, wishes to dedicate this 40th edition to Steve Maia Caniço, who died in 2019 during a controversial police operation during the Music Festival in Nantes.

I would like to pay tribute to Steve Maia Caniço, drowned in the Loire on June 21, 2019 following an intervention by the police, by dedicating the 40th Fête de la Musique to him.

Steve, symbol of joy, sharing, union, you will forever remain in our hearts.