"Tordyveln flies at dusk" will be a TV series on SVT. The book and the former radio theater are among Maria Gripe's most recognized and read books. The series in eight parts will start being recorded in the summer of 2023. - I am so happy, says Eva Beckman, program director at SVT. 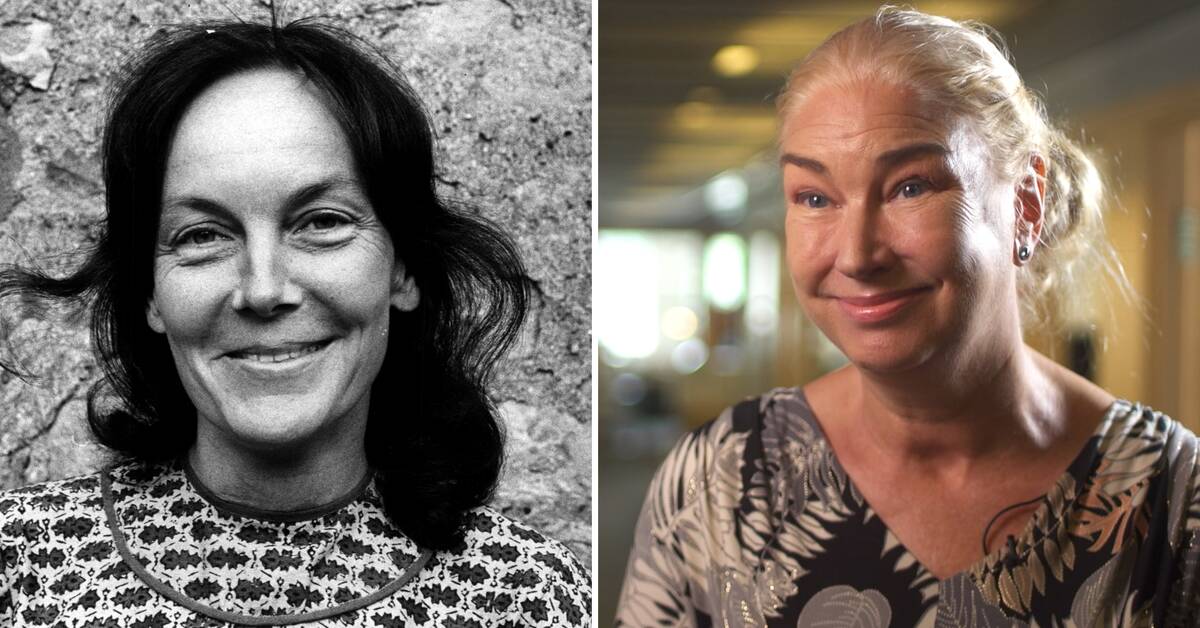 It started in 1976 as a radio theater by Maria Gripe and Kay Pollack, two years later it was published as a book written by Gripe.

Now, 46 years later, "Tordyveln flies in the twilight" will be depicted in a picture and the main characters Jonas, Annika and David's mysterious adventures in Småland will be a TV series in eight parts.

- This is a classic that has actually never been filmed, so I am so happy that we will do this, says Eva Beckman, program director at SVT.

The book has taken its place as one of Gripe's most beloved and famous works and to now roll out the series feels fun but also nervous, according to Beckman.

- You always feel pressure when it comes to things like this, otherwise you have to change jobs, she says to Kulturnyheterna.

Hope to reach a new generation

The investment is made in the hope of introducing Maria Gripe and her work to a new generation.

- This is how it is with good stories, you want to spread them further, she says and continues:

- And if we do this well, future generations will also be able to take part in this series.

But both old and new potential fans of Gripe will have to practice their patience before the Swedish classic can be seen on TV.

The recording will not start until the summer of 2023, with a premiere the following year.

And who we get to see in the roles is also something that is not finished yet.

But the director is the award-winning Norwegian Atle Knudsen, in 2012 he was awarded the Norwegian film and television prize Gullrutten for his series "Waffle Heart".

- I believe very much in this project, and it means a lot to me, says Eva Beckman.

In the clip above, you see Eva Beckman talk about whether the expectations for the film adaptation of Tordyveln fly in the twilight.