The Moscow City Court dismissed Meta Platforms*' complaint in the case of recognizing the company's activities as extremist in Russia. 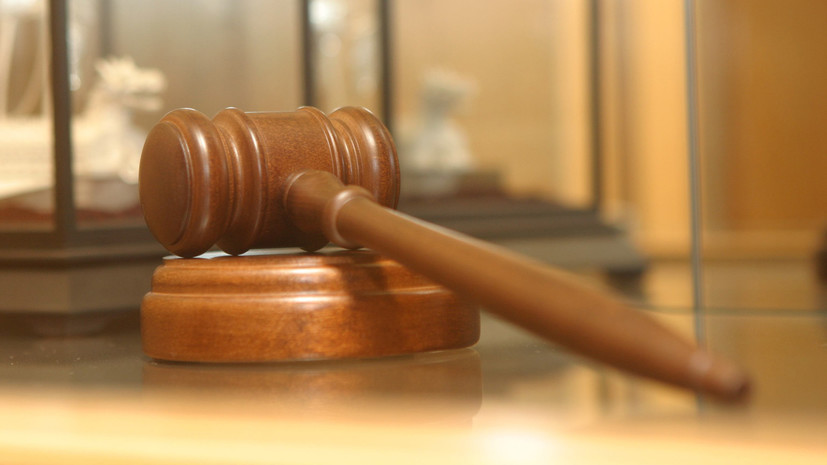 “Leave the appeal without satisfaction,” RIA Novosti quotes the words of one of the panel judges.

In April, Meta filed an appeal against a decision by a Moscow court to ban its activities as an extremist organization.

Roskomnadzor told RT that the regulator would exclude Facebook** and Instagram** from the register of social networks in Russia.

At the same time, the Meta company that owns these social networks will be excluded from the list of foreign entities operating on the Internet in Russia.

On March 21, the Tverskoy Court of Moscow considered the application of the Prosecutor General's Office of Russia to recognize Meta Platforms as an extremist organization.

(owner of Facebook and Instagram) - the organization was recognized as extremist, its activities are prohibited on the territory of Russia by the decision of the Tverskoy Court of Moscow dated 03/21/2022.

** Meta product, activity recognized as extremist, banned in Russia by decision of the Tverskoy Court of Moscow dated 03/21/2022.