A small puppy undergoes an operation in the "stomach", which raises the astonishment of the doctors! 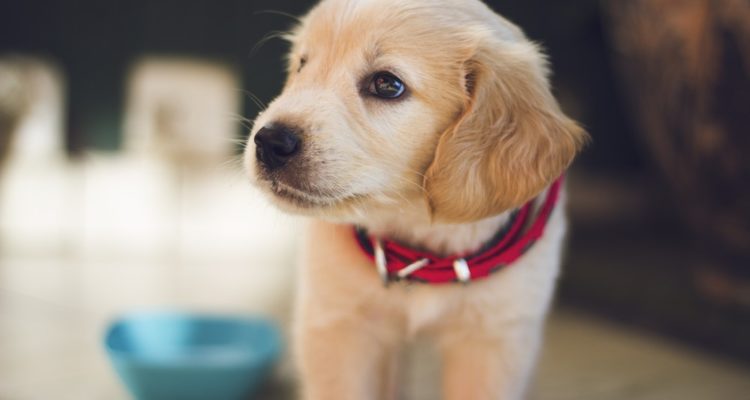 A small puppy undergoes an operation in the "stomach", which raises the astonishment of the doctors!

A 12-week-old puppy underwent emergency surgery after swallowing 20 coins from his owner's wallet.

Daisy was taken to the vets where x-ray pictures showed that he had swallowed the coins.

The charity said the operation was successful and Daisy was able to go home the next day with medication.

Veterinarians examined Daisy and saw that his stomach was causing him pain, and the charity Veterinarians Association added that two pounds of British currency were seen in his vomit, which raised suspicions of a blockage, so he was anesthetized and x-rayed.

X-rays showed that he had swallowed 20 coins of different denominations.

"I couldn't believe it when the charity Vets called to tell me Daisy had swallowed so many coins," Ivana said.

"My wallet was missing and we were looking for it," she says. "We don't think Daisy was the culprit who got away with it. I had no idea a puppy would even eat that kind of thing and we were all so worried and scared we'd lose her."

"We couldn't believe how many coins he was able to eat, especially for such a small pup," says veterinary nurse Sally Frith.

"The coins caused a blockage that would have been fatal if left, and we are glad he is recovering well."