They cut off his head and left him to bleed.. The killing of a mosque imam ignites the platforms with anger in India and Islamic countries

Digital platforms in India have sparked outrage after local media sources published a story about what was described as a new racist attack targeting an elderly imam of a mosque in Siwan, Bihar state. 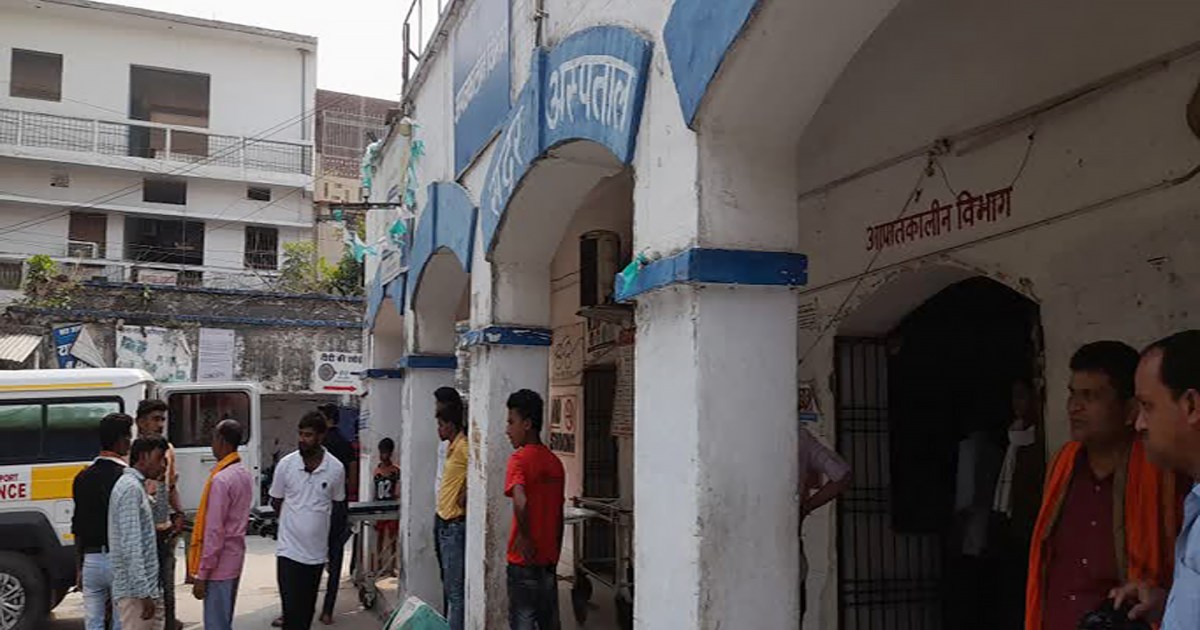 According to local media sources, the attackers cut off the neck of the imam of the mosque while he was sleeping and left him to bleed to death inside the mosque in the village of "Khalispur".

Indian news sites added that the police arrived at the scene of the crime and dispersed some angry protesters, and announced that they would open an investigation into the crime and take the necessary legal measures to hold those involved accountable.

Following this violent incident, the communication platforms in India and Islamic countries dominated a state of resentment and fear of the spread of these incidents and fear of impunity for the perpetrators. Tweeters demanded - through the hashtag “Justice_For_Imam_Siwan”- an impartial investigation that will hold those involved, who have not been arrested so far, to account. File a case at the police station in the state, as reported by media sources.

Among the tweets monitored by the interactive bulletin on 18/6/2022 was a tweet by activist Hassan Rahmani, in which he said, "Now the mosque and imams in the mosque are not safe, the Bihar police must investigate the case and take firm action, some are trying to throw Bihar into the flames of hate."

While Ali Mukhtar tweeted, "Why are all these disgraceful practices against Muslims? The imam of the Khalispur mosque was beheaded to death, arrest the terrorist who did this immediately!"

Nurullah Malik wrote, "The imam of a mosque was slaughtered in Khalispur... Is there any humanity left in our country?"

Munther Siddiqui wrote, "Bihar Police must arrest the terrorist as soon as possible, confiscate his property and inflict the death penalty on him."