A mysterious disease kills dozens of people in North Korea

North Korea says it is dealing with an outbreak of an unknown disease affecting the intestines, adding to the pressure caused by the spread of Covid-19. , Except 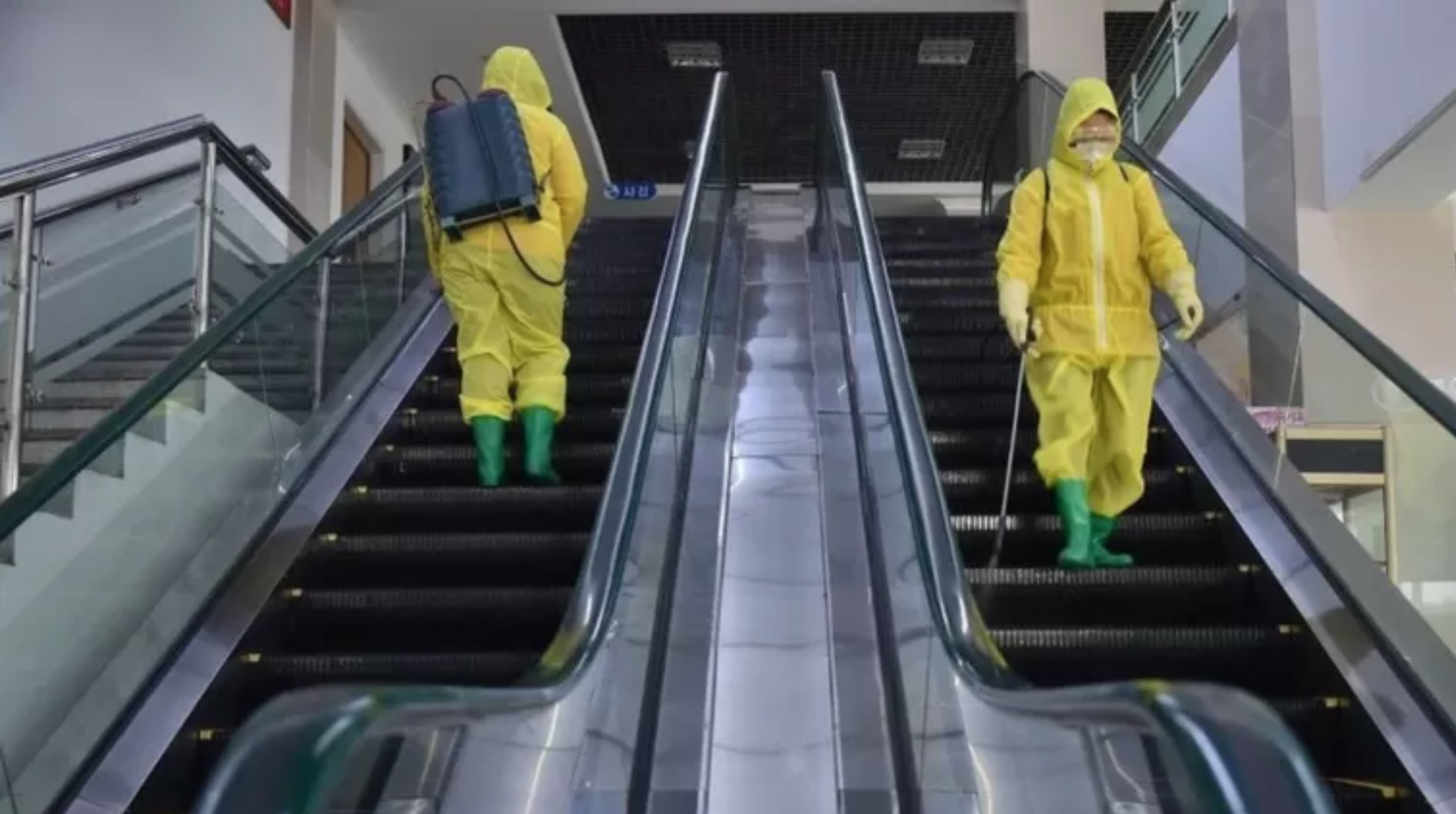 A mysterious disease kills dozens of people in North Korea

North Korea says it is dealing with an outbreak of an unknown disease affecting the gut, adding to the stress caused by the spread of COVID-19.

And the country's leader, Kim Jong Un, ordered the implementation of quarantine measures, according to the country's official news agency.

The agency said that medicines were sent to the city of Haeju, on Wednesday, in order to help patients suffering from an "acute intestinal epidemic."

Health experts suspect that the disease is typhoid or cholera.

North Korea declared a state of emergency last May after saying that millions of its people were suffering from "fever", which is believed to be from infected cases of Covid-19 and was not tested.

On May 16, official media published one of the first pictures showing leader Kim Jong-un wearing a mask on a visit to a pharmacy in Pyongyang.

The number of people infected with the recent outbreak of the disease has not been determined, and it is not clear what the disease is, but stomach pain indicates that it is related to a problem in the digestive system.

And the official North Korean News Agency said: "He stressed - in reference to Kim Jong Un - the need to control the epidemic as soon as possible by taking coherent measures to seize suspected cases to completely limit its spread, as cases will be confirmed by an examination that explores epidemics and scientific tests." .

An official at the South Korean Unification Ministry, which handles inter-Korean relations, told Reuters that the government expects the outbreak to be cholera or typhoid.

Hwangi Province, which includes the city of Haeju, is the main agricultural region in North Korea, which could worsen the country's food shortage crisis.

Pyongyang has announced the number of fever patients, but the country lacks Covid testing kits.

Many also suspect that the government is not reporting new cases.

North Korea reported 26,010 more people had symptoms of fever on Thursday, as the total number of fever patients registered across the country since late April reached 4.56 million.

The government says the number of deaths linked to the outbreak is 73, but the World Health Organization and others have said they fear the situation is much worse.

North Korea's healthcare system is often described as shoddy, and the country's leadership has rejected international offers to vaccinate its residents.