Report France - Emergency crisis: the difficulties of the Dreux hospital

Many emergency services are on the verge of breaking down. Their access has been restricted or will be restricted in 120 hospitals, for lack of sufficient caregivers, according to the count of Samu-Urgences de France.… 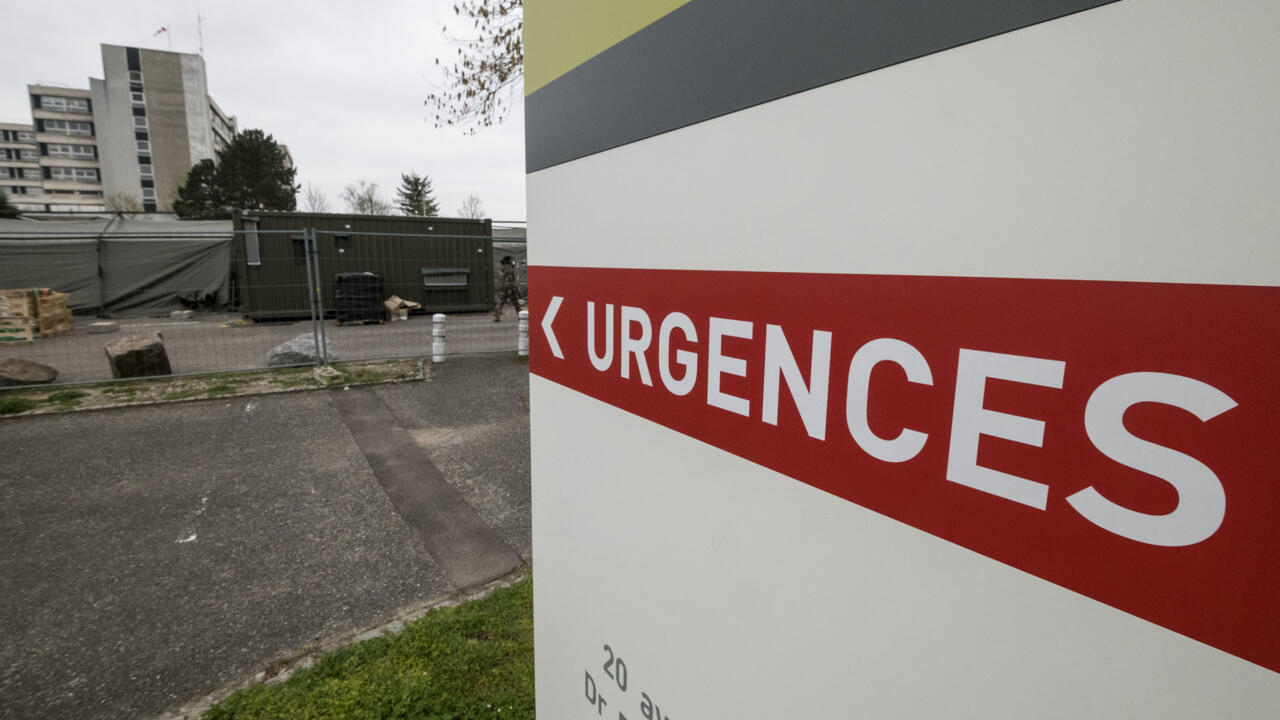 Emergency crisis: the difficulties of the Dreux hospital

Consequence of the overcrowding of emergencies, at the Dreux hospital, as in the rest of the country: suffering staff.

Many emergency services are on the verge of breaking down.

Their access has been restricted or will be restricted in 120 hospitals, for lack of caregivers in sufficient numbers, according to the count of Samu-Urgences de France.

Among the establishments in the turmoil: the hospital of Dreux, in Eure-et-Loir.

Recently, in protest against their working conditions and the lack of personnel, the majority of emergency paramedics were off work, until the management committed to recruiting.

Here as elsewhere, emergencies are on the front line, the point of convergence of difficulties, between problems of access to care for the population and lack of hospitalization places.

Philippe, in his fifties, was born in Dreux.

He has lived there all his life, and in recent years he has seen medical desertification gain ground.

I no longer have a doctor.

When I look for one they say they are already full.

When they retire, they are not replaced.

Today, it is a rare commodity.

When I need to see a doctor, I go to the emergency room to get a diagnosis or be reassured

More and more residents, like Philippe, are going to the hospital emergency room for lack of city doctors.

But this is not the only cause of emergency room overcrowding.

There is also, downstream, the recurring difficulty in finding a place in hospital for patients who need it.

Not enough beds, because not enough staff due to overly constrained budgets, believes Thierry Buquet, CGT union representative at the Dreux hospital, and stretcher-bearer by trade.

According to him, the situation in the emergency room has been complicated for several years:

Today, we are around 55,000, and the workforce has increased, but very slightly, and not in line with the increase in activity.

This is why there is a difficulty for the agents in the care.

When I worked in the emergency room, at the beginning, it is clear that we did not see stretchers in the corridors.

The emergency room flow had nothing to do with what we see today.

And we had the necessary beds to accommodate people upstairs.

They did not stagnate in the emergency room

These conditions make us inhuman

Physically, I am exhausted, and then fed up with not being able to take care of patients properly.

That's what bothers me the most.

We are not there putting things on the shelves, we take care of the human.

I didn't do this job to be inhuman and abusive.

- And you have the impression to be it sometimes

We can no longer take care of people as we should.

They are worried, they want to talk to their families, but families are not allowed to return since the Covid.

We don't have time, either to give them something to drink, or to let them communicate with their family, or even sometimes to take them to the toilet.

There, we no longer meet the basic, almost vital needs of people.

Personally, I'm not well at all.

I admit that I have this job in my gut, but I didn't do it to be inhuman and some patients tell us that.

These conditions make us inhuman, and it's true

After a social movement, where access to the emergency room of the Dreux hospital had to be restricted, the management undertook to recruit paramedics.

Just find them and keep them.

A challenge, because the public hospital attracts less and less caregivers.

Hospital system in France: "We are coming to the end of a cycle", warns Pr. Frédéric Adnet