Concern in the Eure after 17 cases of unexplained pediatric cancers

In two neighboring towns of Eure, around fifteen children have developed pediatric cancers since 2017. An abnormally high figure compared to the national average. A group of parents is alerting to this cluster, for which the Regional Health Agency has so far failed to provide any response. 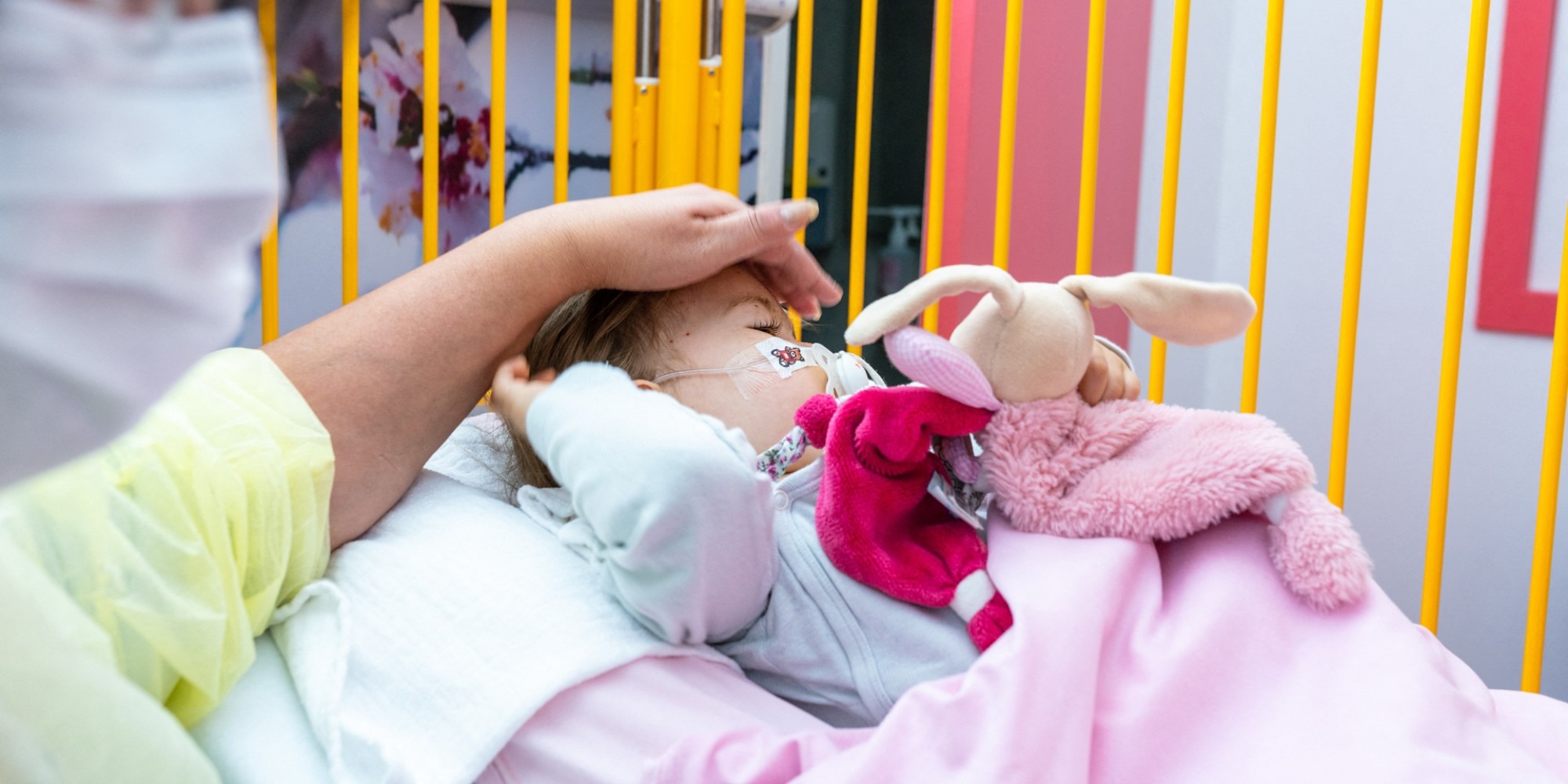 In two neighboring towns of Eure, around fifteen children have developed pediatric cancers since 2017. An abnormally high figure compared to the national average.

A group of parents is alerting to this cluster, for which the Regional Health Agency has so far failed to provide any response.

After the cases of pediatric cancers in Saint-Pazane, where 25 children were affected between 2015 and 2021, or the case of little Silhoh, 12, who died a few weeks ago from extremely rare breast cancer, the he concern continues to rise in France, and in particular in Eure, where a group of parents is alerting to a cluster of unexplained pediatric cancers.

These families confided their dismay to the microphone of Europe 1.

17 children from two neighboring towns of less than 7,000 inhabitants, Igoville and Pont de l'Arche, have developed cancer since 2017. An abnormally high figure compared to the national average.

At this stage, the Regional Health Agency (ARS) has not provided any specific answers to the questions from parents who have revealed this cluster.

With trembling hands, Coralie explains how the families discovered that something was wrong.

"We ended up at the hospital at the same time and we realized that there were many people who came from Igoville and Pont de l'Arche. We thought that was a lot “, recalls the mother of the family.

"It changes everything because when it fell on us, we blamed it on fate. When we realized that there might be a reason to dig, it turned into anger ."

By drawing a map of the valley, she wonders about the role of the factories and the relay antennas located there.

"Those responsible should pay"

"I still don't sleep well because I still don't know where the source of pollution is", regrets the mother of the family, under the gaze of her son.

"I was in so much pain, those responsible would have to pay. Not such a heavy weight, but they should pay anyway", underlines Hugo, looking serious.

Pediatric cancers: "The quality of life of cured children is extraordinarily important"

During one of the support meetings, the results of the tests carried out on 11 children from the two municipalities showed "chronic lead poisoning and a profile of contamination with rare earths".

A first step for families.

"If this is not the cause of our children's cancers, it may be one in the future. So we will have to eradicate this pollution", insists Charlène, president of the Cancer association, the truth for our children.

"Anyway, we're going to keep fighting until we find it. The last case was in February 2022. It has to be the last."

From now on, all wish to carry out other tests on a larger scale, to persevere and perhaps to leave.

Some parents hesitate to leave their communes to sleep again.