Imanol Arias charges against RTVE and against the PSOE and accuses them of ending Cuéntame: "It's unbearable to be on that chain, I don't want to go back"

Imanol Arias has exploded as he has rarely been seen to explode. After weeks refusing to confirm the end of Cuéntame, the actor confirmed last night on the Kapital program... 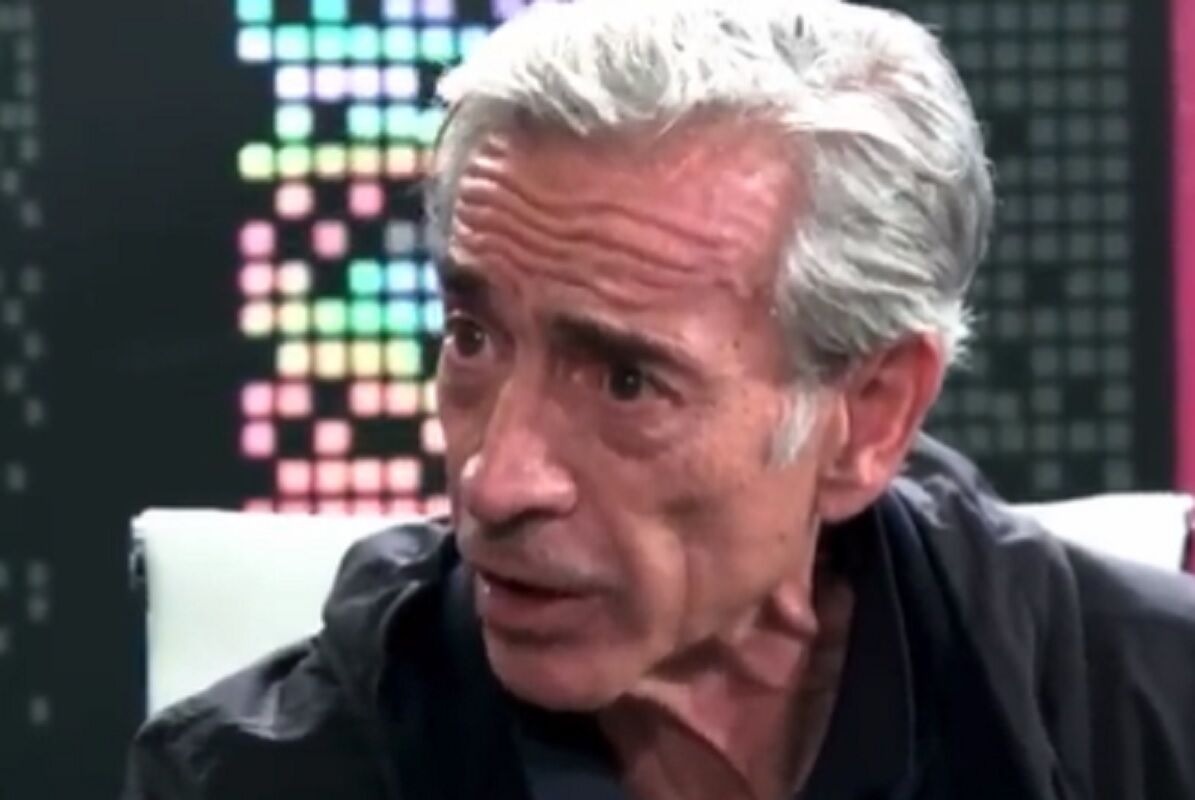 has exploded as he has rarely been seen to explode.

After weeks refusing to confirm the end of

program not only that

is no longer renewing the mythical series on the public channel but also the reasons , without mincing words , directly accusing the

"In the first chapter of this season of

, which is historical, he happened in Moncloa, saying that they should take out the doctor to justify the death of an ETA member to avoid

. And someone from the socialist council,

, he said: 'We have to cut off their heads because we are beginning to tell a story that is very bad for the

,'" the actor assured in one of the harshest interviews that are remembered of the actor.

"And that's how it was, after three weeks they said we're done. That's public television, please, I don't want to go back. Release me now," revealed the interpreter, pointing without hesitation to the

In April it became known that

had decided not to renew the series that has been on the air for more than 20 years.

In fact, next Thursday will be the last chapter of the 22nd season of

and, therefore, the last.

The public channel has not made it clear whether Thursday's chapter will indeed be the last or whether they will give way to another type of project that does not completely lose the series that has marked several generations since it began broadcasting in 2001.

, after listening to how

confirmed that Cuéntame has already come to an end -"I've already finished Cuéntame.

I've said that I'm done. Either they offer me a short and good ending or good bye"

- no He hesitates to praise the value of the series, assuring that "how much some people like to say that

has been a successful series in every way. Of people who have seen you, of how they have loved you. It has been a transcription of The story is very serious, very funny, very well done and starring. It seems that recognizing the success of something so ours is difficult".

And it was then that

released everything that seems to have been silent for months: "When they removed advertising from television I always said it was death. It cannot be justified, because if you remove advertising it has fewer and fewer viewers and

is not done with television workers?"

"Since we come from outside, they publish the salary of those outside of television. Why don't those inside who do nothing publish it?" chain. I

I've been there for 20 years

. And what I said, people like advertising. If there is advertising, it's good and that's how it's entertaining. The viewer no longer stays to watch something fixed and if he sees it, he picks up his mobile or another device I have not seen TV for three weeks, "said the actor.