Who needs to be vaccinated against monkeypox?

Russian immunologist Nikolai Kryuchkov revealed what groups are at risk of developing monkeypox and need to be vaccinated against it. 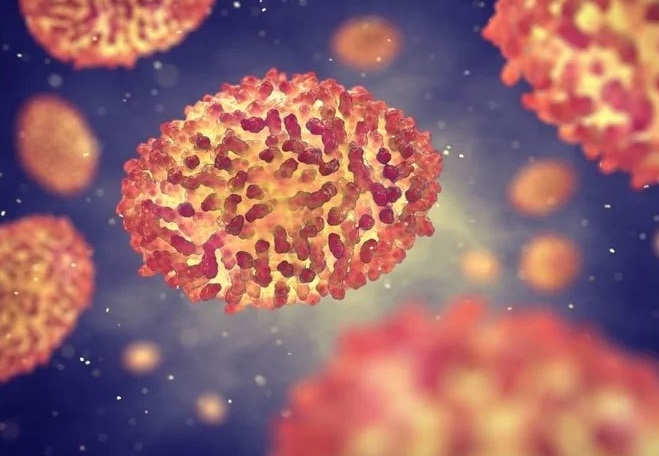 Who needs to be vaccinated against monkeypox?

Russian immunologist Nikolai Kryuchkov has revealed which groups are at risk of contracting monkeypox and need to be vaccinated against it.

In an interview with Radio "Sputnik", the scientist Kryuchkov indicates that, according to data from the World Health Organization, several hundred people have been infected with the monkeypox virus in different countries of the world.

It is possible that the first cases of monkeypox will be recorded in Russia within the next 3-6 months, so work must be done to devise an effective vaccine against it.

"It is difficult to predict the exact timing, but the transmission of the disease to Russia is very likely in the next 3-6 months," he said.

He added, if health institutions work effectively, monkeypox will not become a serious threat to Russians.

"The practices of other countries have shown that if health institutions take the necessary measures with the required speed, the spread of the disease can be curbed, but nevertheless, vigilance remains important," he said.

He continued, saying that the choice of necessary measures to prevent the spread of the virus depends on the specific situation.

In Russia, it may be necessary to vaccinate risk groups against smallpox. Especially people who, by virtue of their profession, come into contact with patients and can be infected, such as medical personnel, personnel at border control points, as well as personnel in emergency services.

Kryuchkov explained that at the global level, the spread of monkeypox can only be controlled by devising a special vaccine against the disease.

Because without that, it will be difficult to control the spread of the virus in West Africa.

He pointed out that a vaccine against monkeypox must be invented, because it is difficult to control the spread of the disease, especially in endemic areas in West Africa, where the situation has worsened in recent years.

If there is a vaccine against the disease, it will be more effective than the human smallpox vaccine.

It will be possible to vaccinate the population of endemic areas, and this is the best way to contain the disease globally."