The name of a clothing store in Egypt sparked a wide wave of controversy on social media platforms, after the image of the name of the store was widely circulated. The name 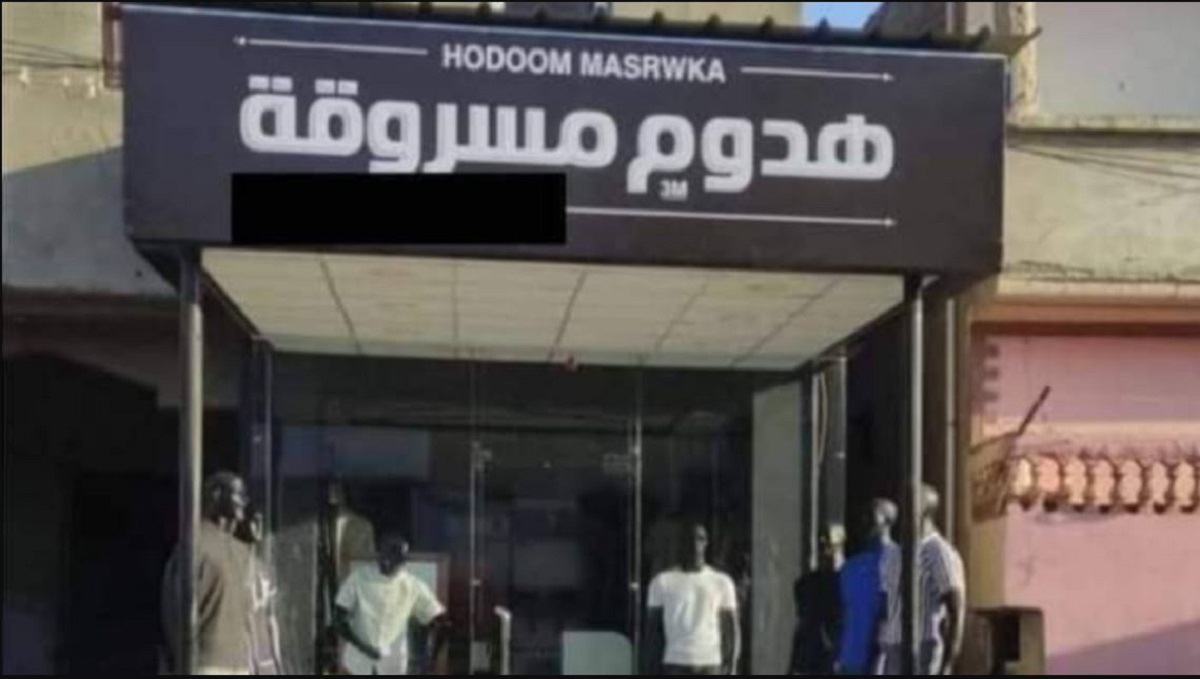 The name of a clothing store in Egypt sparked a wide wave of controversy on social media platforms, after the image of the store's name was widely circulated.

The pioneers of the communication sites circulated a post about a strange banner for a clothing store under the name "Stolen Clothes", and some believed, at first glance, through the name, that the shop was actually selling stolen clothes.

However, it was found through research and investigation that the sign is real and that the shop is located in Dakahlia Governorate, but it does not sell stolen clothes, and it is owned by a young man named Mr. Reda, who is 27 years old.

The young man explained that he thought of a strange name with which he could compete with the major clothing merchants in his Belqas area, and to attract customers, so he thought of this name, which would draw attention first, and would attract customers who would have to enter the store out of curiosity to know the truth.

He added that his idea met with great interaction, as people from outside Egypt contacted him, and assured them of the success of his idea and that the clothes were not stolen, noting that he worked in carpentry before he devoted himself to the clothes trade.