Joe Biden's "Summit of the Americas", troubled even before it started on Monday, June 6. An appointment that could well turn into humiliation for the President of the United States, when the… 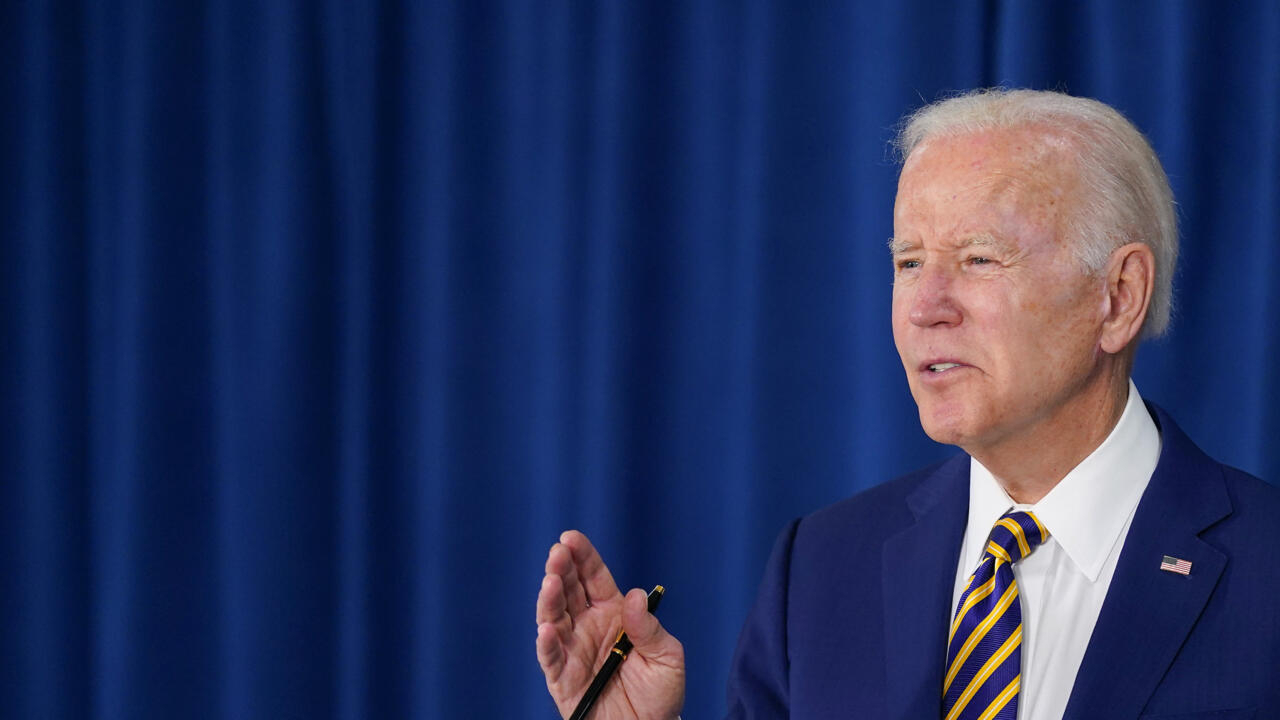 A badly embarked summit of the Americas

Joe Biden's "Summit of the Americas", troubled even before it started on Monday, June 6.

An appointment that could well turn into humiliation for the President of the United States, when Haitian Prime Minister Ariel Henry would like to see him there as an opportunity.

A week of exchanges supposed to inaugurate a new era in the relations of the United States with Latin America.

Leaders from all over the region are expected from June 6, 2022 for a week of dialogue in Los Angeles on major topics such as immigration or the environment.

Washington thus wants to show the muscles against China, which is advancing its pawns in an area long considered by the Americans as their backyard.

Such is the facade ambition, but the reality is quite different.

This Summit of the Americas has become a real diplomatic headache for Washington.

Several left-wing Latin American heads of state have decided to boycott the meeting to denounce the absence of Cuba, Nicaragua and Venezuela who were not invited.

Ariel Henry will be him in Los Angeles

This international meeting is an opportunity for the head of the Haitian government.

Because it must be remembered that if Ariel Henry has in fact led the country since July, he has not been installed as required by the Constitution.

President Jovenel Moïse appointed him to this post just two days before he was assassinated.

There was never a handover ceremony between him and his predecessor Claude Joseph.

This invitation to the Summit of the Americas reinforces him on the international scene in his capacity as head of government while he is still contested within the country.

To fight for a country that is not yours, only in the name of freedom.

Our special envoy in the Donbass in eastern Ukraine met South American soldiers from Brazil, Peru or Colombia who decided to take up arms to help the Ukrainians against the Russian invasion.

West Indian fishermen obtain a 20-cent drop in the price of fuel after the blocking of the port of Pointe-à-Pitre.

Summit of the Americas: Joe Biden will have to hit hard to make friends in the South

Taiwan, a strategic issue of the first order (Part 2)