Study: Obesity will affect 42 million adults in Britain by 2040 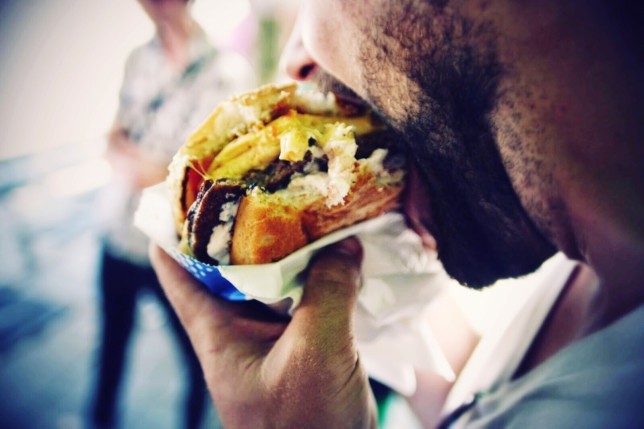 Study: Obesity will affect 42 million adults in Britain by 2040

A new study finds that more than 42 million adults in the UK are at risk of being overweight or obese by 2040.

Michelle Mitchell, chief executive of CRUK Cancer Research UK, said these forecasts should serve as a wake-up call for the government about the state of our nation's health. "Ministers must not continue to kick the can when it comes to tackling the obesity crisis, delaying Actions that will lead to healthier food choices."

Recently, the government announced that it would delay measures - which include a ban on "buy one, get one free" offers on foods high in fat, salt and sugar - to combat unhealthy eating for 12 months.

"I urge them to reconsider this decision and take bold action on obesity, which is the second largest preventable risk factor for cancer in the UK," said Mitchell.

The decision to ban fast food ads before 9 pm has also been postponed for a year.

In addition to the increased chances of developing high blood pressure and type 2 diabetes, people who are overweight or obese face at least 13 different types of cancer.

In the UK, there are approximately 22,800 cases of cancer linked to obesity every 12 months, and the CRUK report revealed that the number of obese people may soon exceed those of a healthy weight.

The number of clinical obesity cases is expected to nearly double from 3% to 6% in the UK.

About 60% of women are currently overweight or obese but this number is expected to rise to 67% in the next 20 years.

The report also found that 35% of people living in the most deprived areas of England were obese.

This is expected to rise to 46% by 2040. On the other hand, the number of obese people coming from beneficial backgrounds was slightly lower, at 22%.

Dr Julie Sharp, Head of Health and Patient Information at CRUK, said: “Obesity is a complex problem and the world around us can make it very difficult to maintain a healthy weight. Government action is a key factor in ensuring that a healthy option is easily and affordable for people and addressing broader barriers that prevent people from leading healthy lives. If these amazing trends continue, obesity will overtake smoking as the biggest cause of cancer.”