There are very few series that endure in the series conversation beyond their second season. The new premieres and their own internal tiredness separate them from sections... 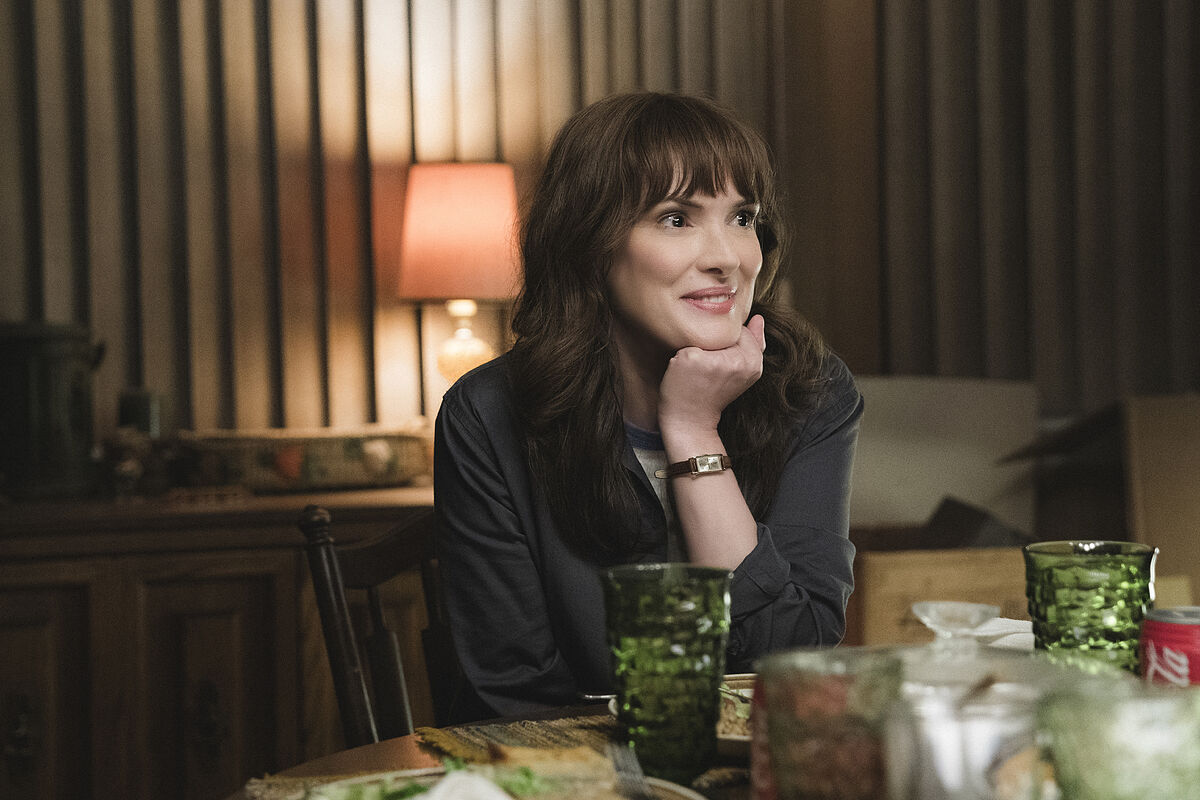 There are very few series that endure in the series conversation beyond their second season.

The new releases and their own internal tiredness keep them away from sections like this one.

Or it happened but not anymore.

There is a lot of promotional campaign behind it (Netflix supports it very strongly) but also real popular relevance.

With the release of the first part of its fourth season,

, including on t-shirts from its successful deals with several popular clothing brands.

It has even managed to arouse interest in Kate Bush

in generations that did not even know of the existence of the artist.

Running up that hill

into the fiction of the Duffer brothers.

The twins Matt and Ross Duffer have had

to produce the fourth installment of

Converted since its premiere into

one of Netflix's flagships

, the series, however, lost the favor of many of its followers in the third season, which received criticism that it had never had until then.

It was also used as an example of

the obsession with audiovisual nostalgia that invades us

Or worse: because of that retro-nostalgia that Douglas Coupland defined so well in his

, the novel that gave its name to that generation born between the late 60s and early 80s. To the creators of

The fascination with the 80s and its youth cinema, which was always one of the foundations of her series, is in her case almost second-hand.

Or rather, it worked.

And then it stopped working and now it's working again.

The fourth season is very enjoyable

, despite the absurd length of its episodes.

now seems directed by a

now feels like it was written by someone who watched its first season and became obsessed with it.

And with Kate Bush, of course.

The age of the Duffer brothers is very noticeable in one detail:

the way they use Winona Ryder in their series

There it is clear that they are too young to have remembered well why Winona was everything for a few years.

That knowledge cannot be reproduced by reading reports of the time.

Winona was a concept, a fantasy, and a

that Joyce Byers who at times is the

Ryder comes out, yes, the first in the credits.

Because Winona (Forever) will be fragile, but not dumb.

what she means to the authentic Generation X

For us, Coupland's novel was the bible and Winona in

Winona Ryder is "a lady" and that also has her point.

Maybe it's even done on purpose.

The reference of non-reference.

To the Duffer brothers now I do attribute the ability to do those things.

The fourth season of

that was always meant to be and was only at the beginning.

The one who didn't get "Winona Forever" tattooed on him because he was already fucked.

Who was going to tell me.