An amazing discovery.. Your liver is no more than 3 years old, no matter how old you are

The human liver stays young while the rest of our bodies age, according to new research, and on average an organ is less than three years old, regardless of the age of the person it is associated with. Using mathematical modeling and a technique called retrograde radiocarbon dating - and 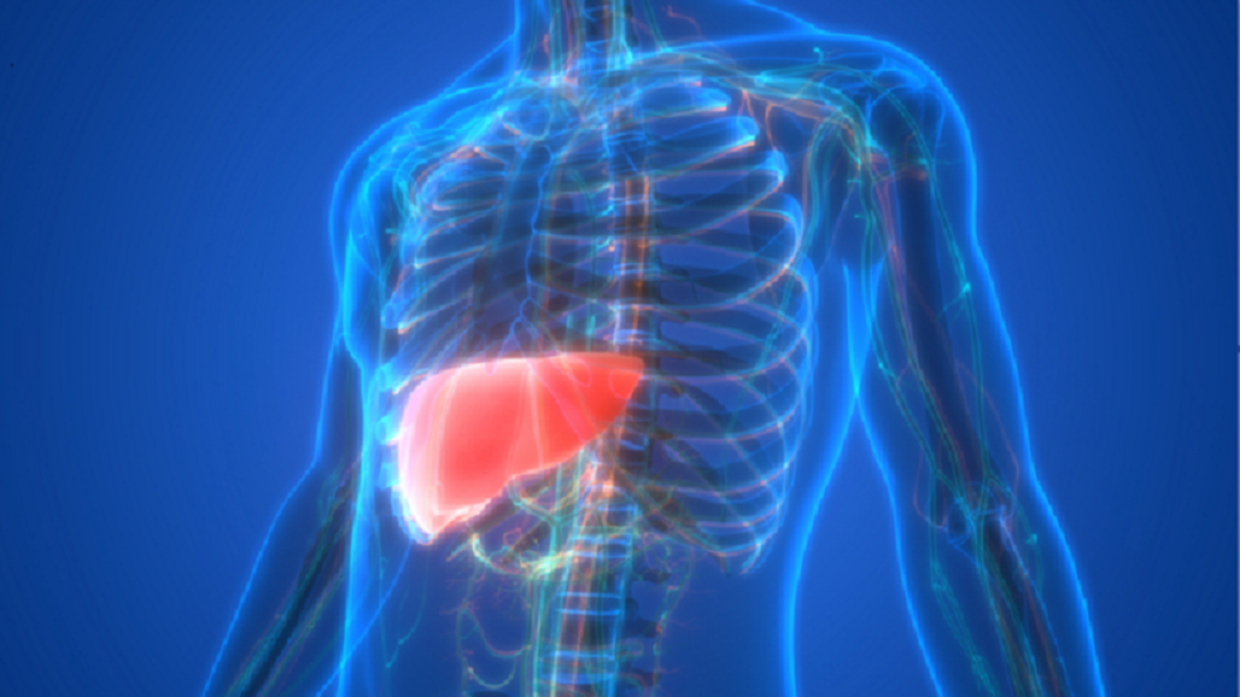 An amazing discovery.. Your liver is no more than 3 years old, no matter how old you are

The human liver stays young while the rest of our bodies age, according to new research, and on average an organ is less than three years old, regardless of the age of the person it is associated with.

Using mathematical modeling and a technique called retrograde radiocarbon dating — which dates human cells based on levels of carbon isotopes that rose in the atmosphere after nuclear tests in the mid-20th century — the scientists found that liver regeneration is largely unaffected as we age. in age.

According to this astonishing discovery, published in the journal Cell Systems, this regeneration is key to the liver's primary function, which is the removal of toxic substances from the body.

This waste removal process affects the organ, but it has a unique ability to regenerate itself after being damaged.

"Regardless of whether you are 20 or 84 years old, your liver stays on average just under three years," says molecular biologist Olaf Bergmann from Dresden University of Technology in Germany.

The team analyzed post-mortem and biopsy tissue samples from more than 50 individuals ranging in age from 20 to 84.

They found that our biology maintains strict control of liver mass throughout our lives, through constant replacement of liver cells, and as our bodies age, they become less able to regenerate cells and make repairs.

And what the new study shows is that this does not apply to liver cells.

While previous animal studies have given conflicting results, there is more clarity.

However, not all liver cells are alike in terms of how quickly they regenerate: researchers have found that a small portion can live to be 10 years old.

This appears to be related to the number of sets of chromosomes they carry.

Most cells in our bodies, apart from our sex cells, carry two copies of the entire genome.

Liver cells are an odd exception, as a proportion of cells generate more copies than the entire DNA library.

"When we compared typical liver cells to cells with richer DNA, we found substantial differences in their regeneration," says Bergman. "Typical cells renew approximately once a year, while cells with richer DNA can remain in the liver for up to a decade." Because this fraction increases gradually with age, this may be a protective mechanism that protects us from the accumulation of harmful mutations. We need to know if there are similar mechanisms in chronic liver disease, which in some cases can turn into cancer."

This is important new insight into the biological mechanisms that underlie how the liver works - and of course the more we know about the organs in the body, the better we can learn how to keep them healthy and treat them from disease.

Researchers are also studying other organs, including the heart, to see how quickly cells regenerate throughout the body.

The same technique of retrospective radiocarbon dating can be used to accurately date cells and determine regeneration rates.

It's one of the best ways we currently have to tell the age of human tissue, by using the decay rates of radiocarbon in the atmosphere to match the traces in the body.

"Our research shows that studying cell regeneration directly in humans is technically very challenging, but can provide unparalleled insights into the underlying cellular and molecular mechanisms of human organ regeneration," says Bergman.