Wydad Casablanca, which has the advantage of playing the Champions League final on its home turf, has a great opportunity to put an end to the hegemony of Al Ahly, double defending champion. Kick-off… 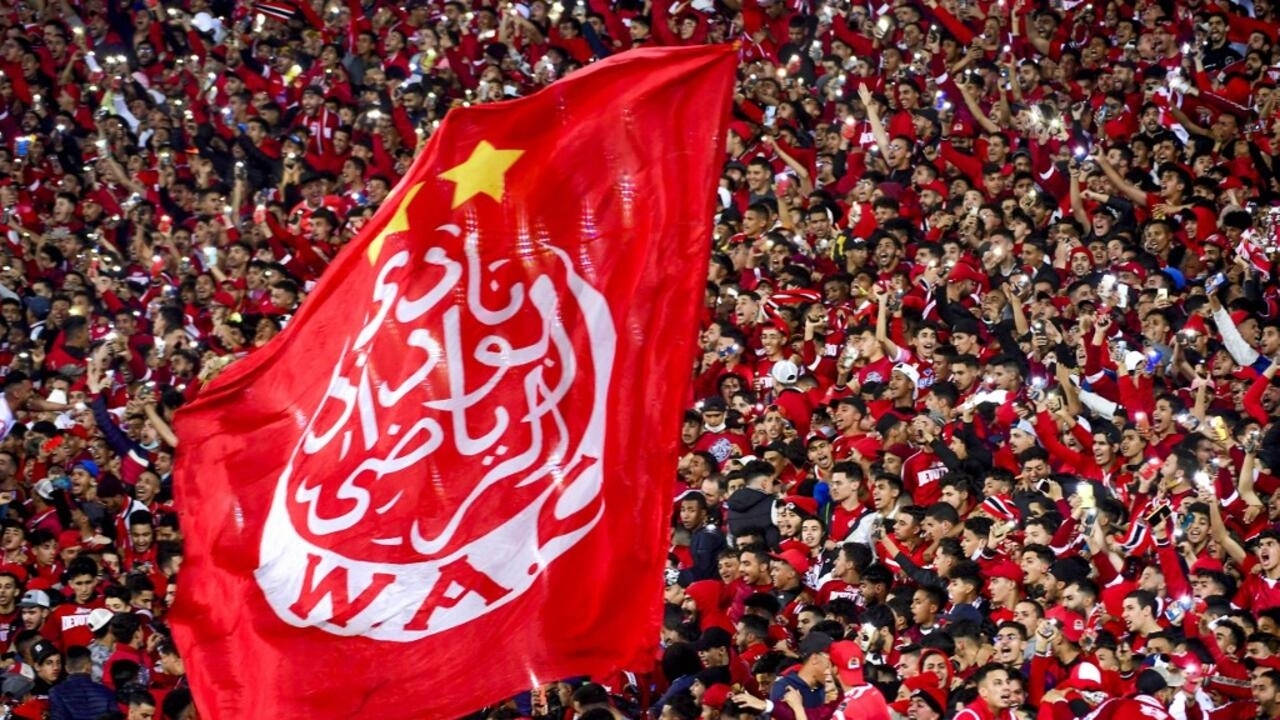 Wydad Casablanca will count on its supporters to overcome the double title holder, Al Ahly.

Wydad Casablanca, which has the advantage of playing the Champions League final on its home turf, has a great opportunity to put an end to the hegemony of Al Ahly, double defending champion.

True to itself, the Confederation of African Football (CAF) has again managed to make people talk about it more than the beautiful poster of the Champions League final.

The “prowess” of CAF?

Having scheduled the final in Casablanca at Wydad, three weeks before the date of the confrontation, when the Moroccan club was in a good position to qualify for the final.

Al Ahly tried to challenge this decision, but was unsuccessful, even bringing the case to the Court of Arbitration for Sport (CAS).

Pitso Mosiman, the quest for the quadruple

It is therefore at the Mohammed V sports complex in Casablanca, home of Wydad (52,000 seats), that Al Ahly, double title holder and record holder of victories in the competition (10 titles), will attempt the pass of three.

The Red Devils can still count on their South African wizard Pitso Mosiman, three-time winner of the trophy;

the last two editions with Al Ahly and that of 2016 with Mamelodi Sundowns.

With Percy Tau, the South African striker, author of a double in the semi-final first leg against Entente Sétif (4-0), the goalkeeper of the Pharaohs Mohamed El-Shenawy, the central defender Ayman Achraf or even the " Africans » Aliou Dieng (Mali) and side Ali Maâloul (Tunisia), the Cairo club has a backbone that can give it the status of favorite.

Opposite, beyond the fervor of the public, the Casablancais believe in the science of Walid Regragui, at the helm of Wydad since August 2021 and who led the club to its first final since 2019.

All of Casablanca dreams of seeing their players repeat the feat.