Beware of using phones at night .. it may cause cancer!

Cancer is an ever-growing health crisis, and according to one expert, the amount and timing of our mobile phone use can affect our risk of developing the disease. A series of advances in cancer research over the past decade have significantly increased survival rates. but 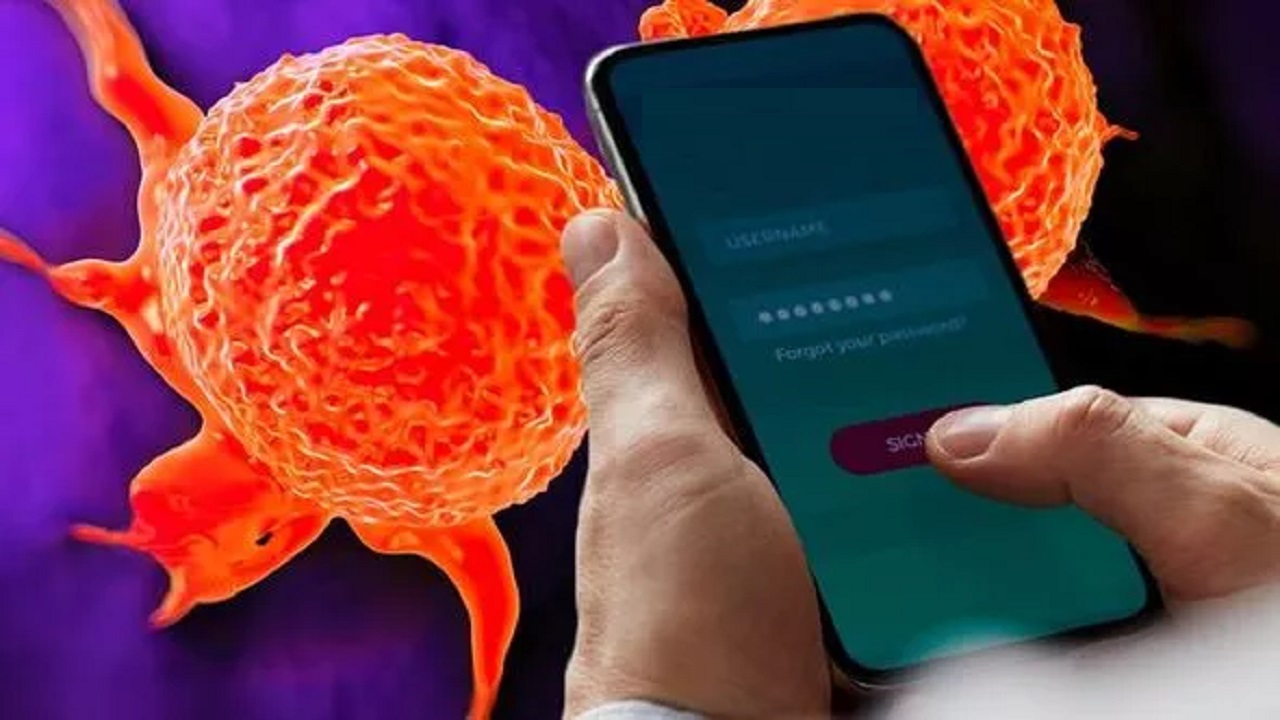 Beware of using phones at night .. it may cause cancer!

Cancer is an ever-growing health crisis, and according to one expert, how much and when we use our mobile phones can affect our risk of developing the disease.

A series of advances in cancer research over the past decade have significantly increased survival rates.

But disease prevention remains an important focal point for scientists.

And the habits that fill our daily lives, including our use of a mobile phone, can affect the risk of cancer.

And the British newspaper, Express, quoted a study published in the journal Environmental Health Perspectives, saying that exposure to high levels of blue light outdoors at night can increase the risk of prostate cancer twice.

It is believed that blue light is the most harmful to human health due to its intensity.

It has a shorter wavelength than other light in the visible spectrum, which means that it emits more energy than other visible light.

Dr. Deborah Lee, from "Doctor Fox Online", said that a Spanish study provided further evidence of the harmful effects of blue light from mobile phones on our health, and the study stated that exposure to blue light increases the risk of bowel cancer by 60 percent.

Blue light has been linked to an increased incidence of other types of cancer, such as breast cancer and prostate cancer.

Research has shown that blue light has an effect on many biological processes in the body, such as the production of melatonin.

Blue light is known to inhibit the secretion of the sleep hormone melatonin.

Dr. Lee explained that melatonin does much more than just sleep. According to Dr. Deborah Lee, melatonin regulates circadian rhythms, and the body's internal system is closely linked to pathways involved in metabolism, and disruptions in the clock can lead to the emergence and development of cancer.

She continued: "It has been shown that melatonin directly reduces the rate of cell division in bowel cancer cells and facilitates the removal of malignant bowel cancer cells, and increased exposure to blue light and blue light emission from mobile phones may indeed be a risk factor for cancer, including bowel cancer." .

And the doctor advised to avoid using the phone late at night to maintain the regularity of the internal body clocks.

Adding that the same applies to desktop computers, laptops, tablets and TVs.

She noted that cell phones cause chaos overnight because they disrupt your sleep patterns.

She advised people, "You have to live in sync with your body clock. This is how your body's metabolism works best."