This time, they won awards for different films, but director Park Chan-wook and actor Song Kang-ho have a close relationship. We also did the movie Bat. Separately and together, the two have been on stage in Cannes more than 10 times. 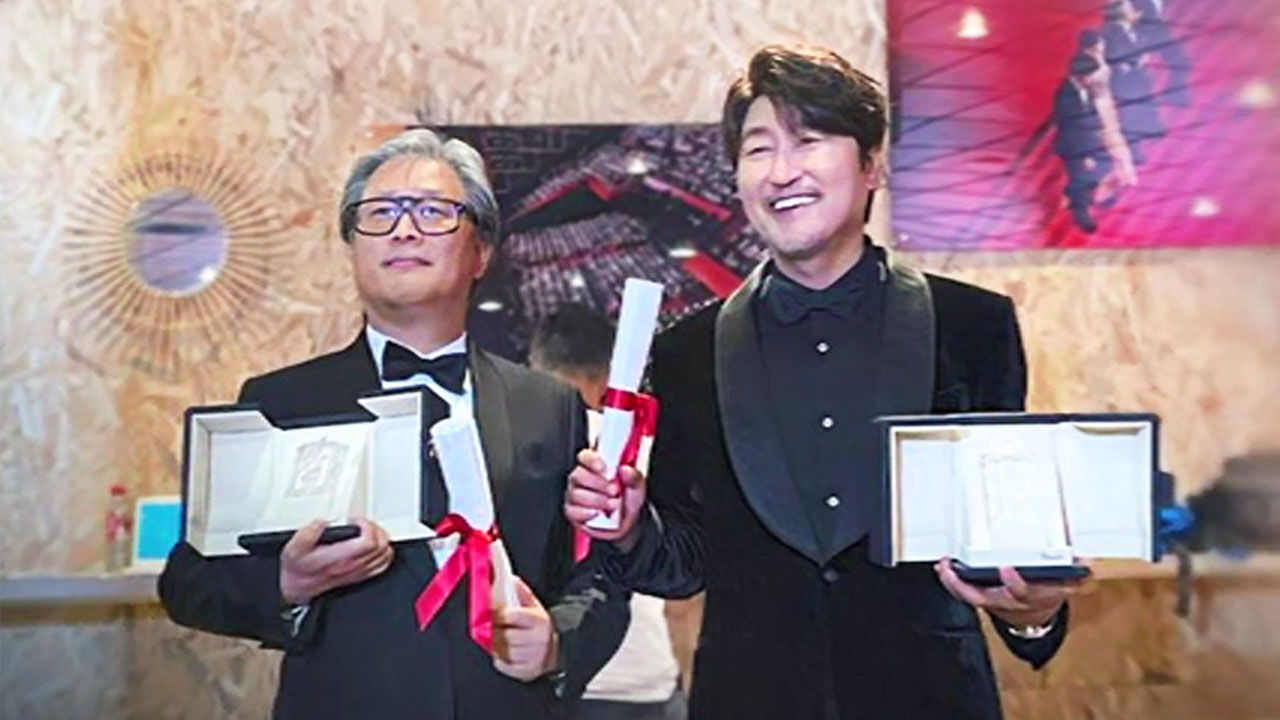 This time, they won different awards for different films, but director Park Chan-wook and actor Song Kang-ho have a close relationship.

We also did the movie Bat.

Separately and together, the two have been on stage in Cannes more than 10 times.

I was always happy enough just to make it.

I want to share this honor with my closest friend and best colleague, actor Song Kang-ho.]

▶ From the periphery to the center…

"It was a Korean movie night"