Tarik Saleh is awarded the prize for best screenplay in Cannes

Tarik Saleh is awarded the prize for best screenplay at the Cannes Film Festival for his thriller "Boy from heaven". - This award means everything to me. I see myself primarily as a screenwriter, he says in his speech of thanks. 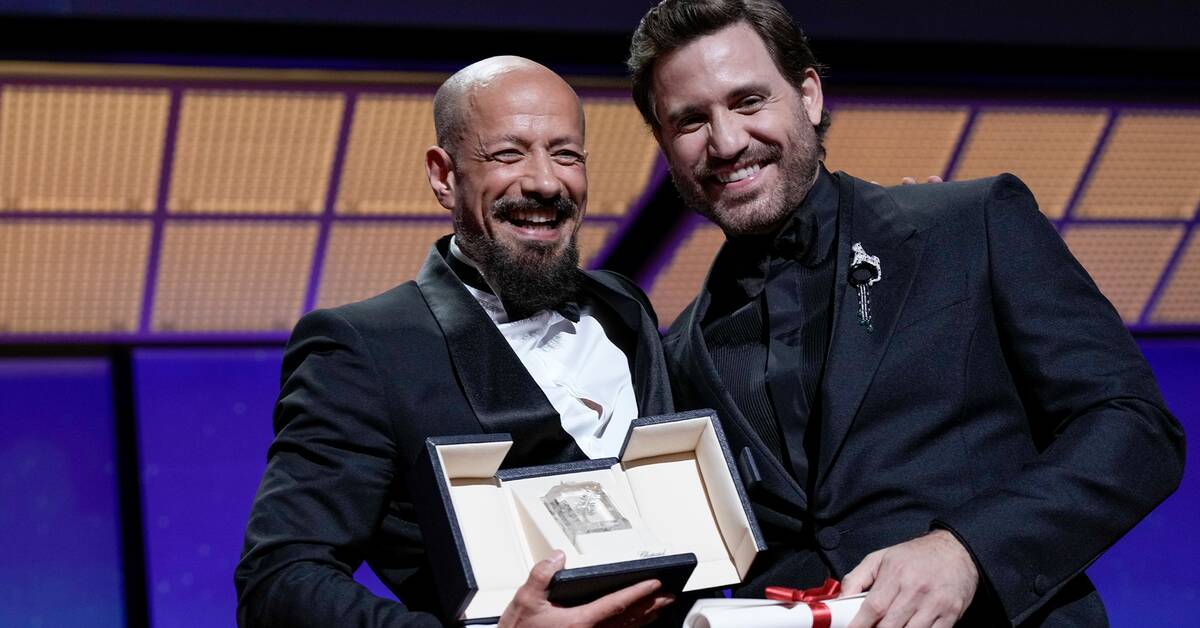 Six years ago, the Swedish director Tarik Saleh broke through with "The Nile Hilton incident" which was awarded the jury's grand prize at the Sundance Film Festival and no less than five golden beetles, including the Yellow Beetle for best film.

On Saturday night, the former graffiti painter and host received the award for best screenplay at the Cannes Film Festival.

In his speech of thanks, Saleh says that he can not return to his second homeland Egypt because of his films.

- Someone asked me if it's worth it.

Of course, it's not worth it.

I love Egypt, it's probably my favorite country in the whole world.

But I needed to do this.

That's why I want to dedicate this award to young filmmakers in Egypt.

Raise your voices and tell your stories.

Like the breakthrough film, "The boy from heaven" takes place in the Egyptian capital Cairo.

This time, Saleh tells the story of the fisherman's son Adam (Tawfeek Barhom) who at a young age is drawn into an intricate game of political and religious power.

At the heart of the plot, according to Saleh himself, is the abyss that opens up in front of a character who is forced to make terrible choices.

"I do not even think I can describe how nervous I am."