'Close' by Lukas Dhont and 'Stars at noon' by Claire Denis have won the Palme d'Or ex aequo at the Cannes Film Festival. Brothers Jean-Pierre and Luc... 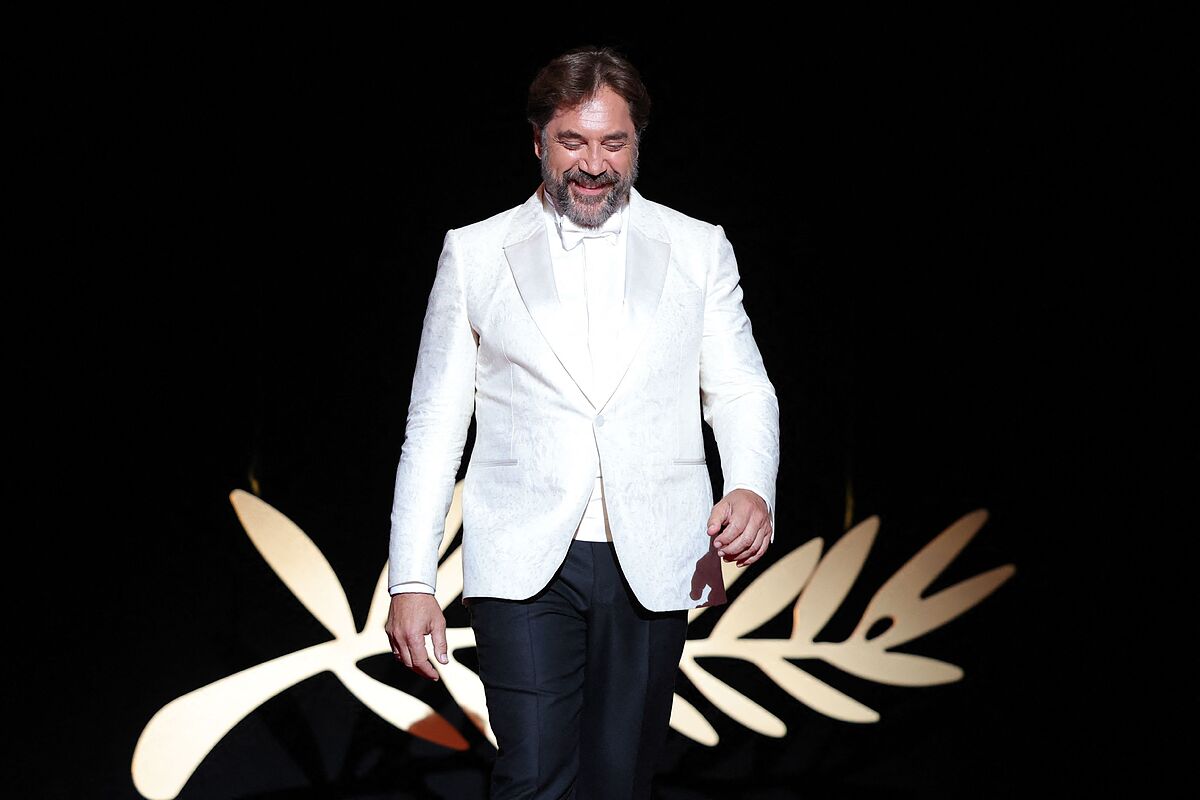 'Stars at noon' by Claire Denis

have won the Palme d'Or

at the Cannes Film Festival.

with "Decision to Leave", today won the award for best direction at the 75th edition of the Cannes International Film Festival.

received the award for best male performance at the Cannes Film Festival on Saturday for the film "Broker" by Japanese director Hirokazu Kore-Eda.

Song plays the role of a man involved in baby trafficking.

Fetish actor of his compatriot Bong Joon-Ho, he became known in 2019 for his performance in the movie "Parasite", which won the

"Boy from Heaven" by Danish of Egyptian origin

has won the award for best screenplay.

won the female acting award for her role in Ali Abbasi's "Holy Spider" on Saturday.