Violinist Vadim Saralidze, known for his collaboration with the Crematorium rock band, has died at the age of 63. 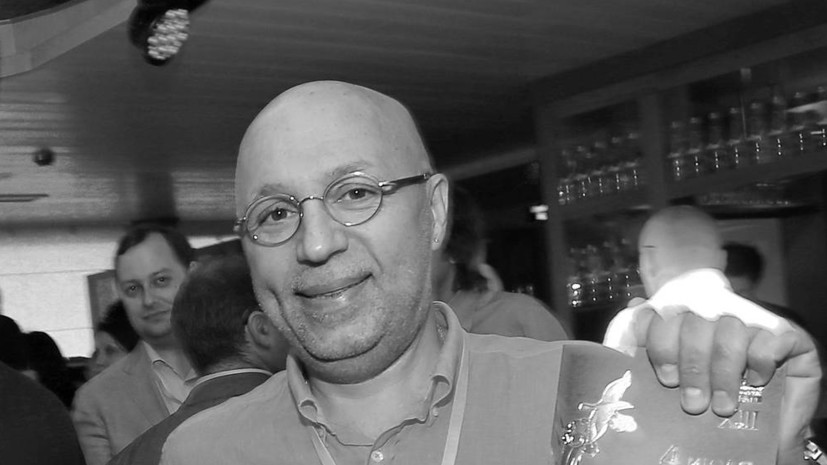 According to TASS, his daughter Yevgenia Korzun announced this on her social networks.

“Vadim Saralidze, my beloved dad, passed away,” she wrote.

According to her, farewell to the musician will take place at 15:00 Moscow time on June 4 on the territory of the former Kristall plant in Moscow.

In December 2021, it was reported that the composer and musician Oleg Emirov, a member of the Spleen and Hummingbird groups, died at the age of 52.