Today, the trial ends with actors Johnny Depp and Amber Heard, who both made accusations against each other. After both sides have presented their best arguments, the jury will come to a decision - something that can take several weeks. 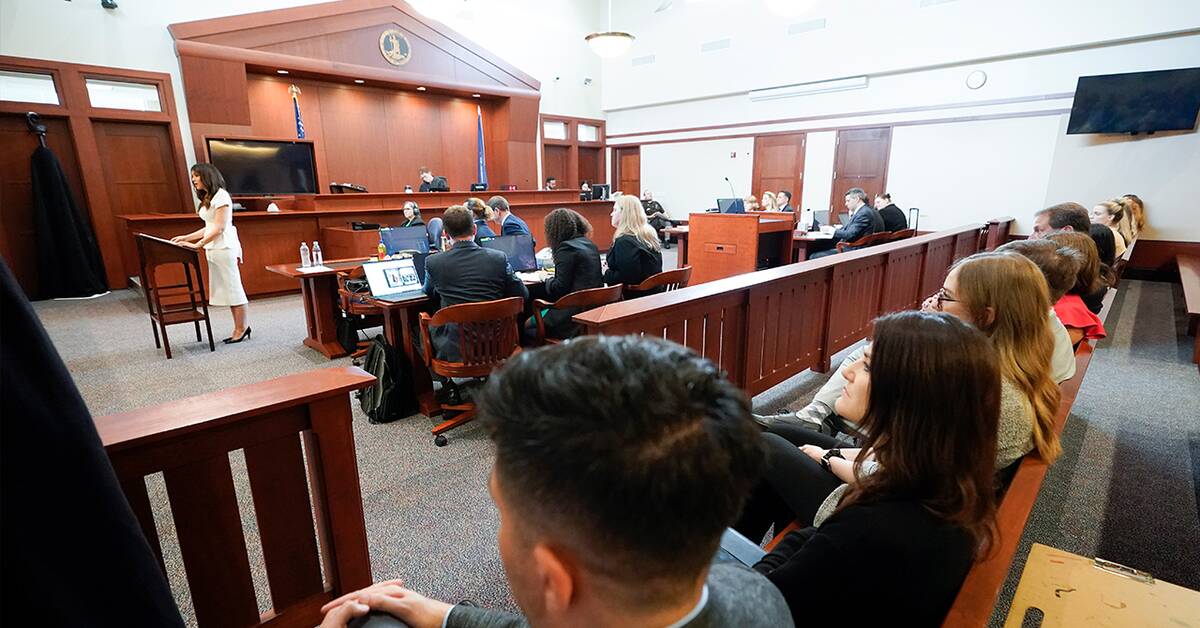 The trial has been going on for over a month and has been followed by millions of people around the world.

Spicy details from the former couple's life have been discussed in public and on social media, people have taken a stand on the infected dispute.

Johnny Depp has accused Heard of libel, after she wrote in an article in the Washington Post that she had been beaten in a previous relationship, without naming the alleged perpetrator.

Depp has demanded more than half a billion kronor from her.

Heard has responded with a counterclaim and is demanding Depp for twice as much money.

The defamation lawsuit has largely been about what happened, or has not happened, in the couple's relationship that began in 2009. They married in 2015, but the following year, Heard filed for divorce and accused Depp of abusing her - something he did all along. firmly rejected.

During the trial, accusations of violence and abuse have hailed between the parties.

Both claim to have lost film roles and large revenues due to what happened between them.

"Heard is the perpetrator"

In the closing argument, Depp's attorney focused on alleged evidence that Heard repeatedly abused her client.

In addition, Heard was accused of lying during the trial.

- The evidence presented shows that it is Amber Heard who is the perpetrator, not Johnny Depp, said Camille Vasquez, Depp's lawyer, in her plea.

They may be delayed

During the last day of the trial, both sides will give their closing arguments, and present their best arguments for their own innocence and the other's guilt.

Thereafter, the jury shall meet and agree on a decision.

It can take anywhere from hours to several days.