The Abba show is celebrated - but not in Sweden 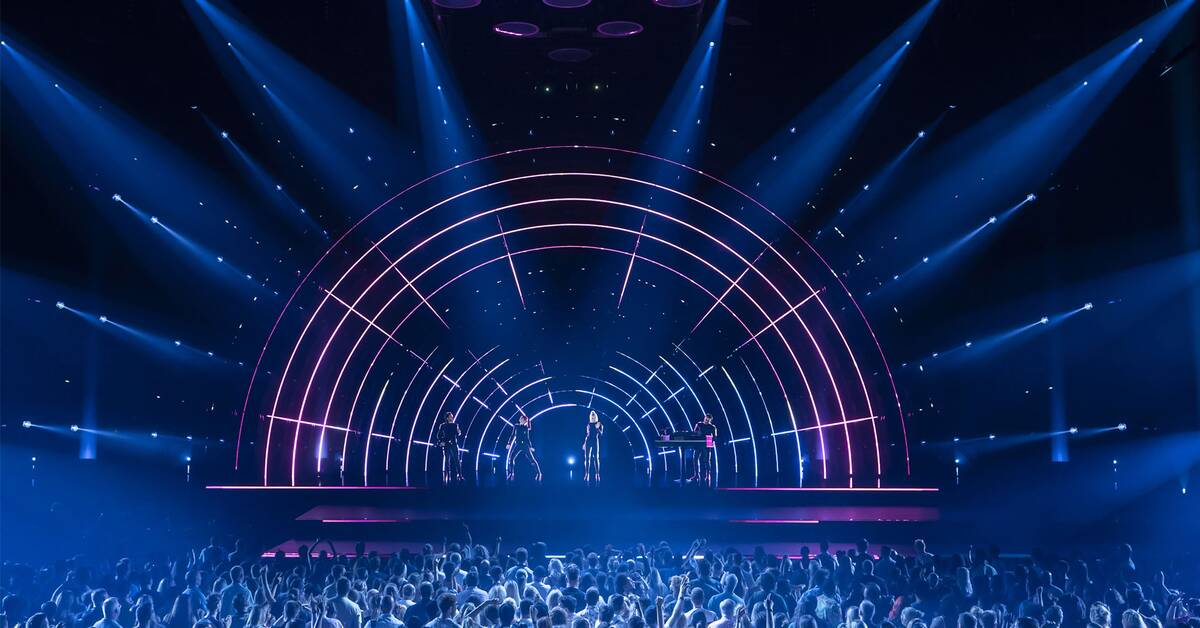 On Thursday, Abba Voyage was shown for the first time in London, and it was a real hit, according to The Guardian, which gives the show a full pot in ratings.

Reviewer Alexis Petridis describes how he drops the chin of the digital Abbotters on stage and that it is "almost impossible to see that it is not for real".

At the same time, he notes that a certain feeling of "uncanny valley" occurs when the 70's version of the band is enlarged on the screens next door.

The British Huffington Post reviewer also drops his chin and describes the show as an "amazing feast for the senses" and also hands out a full pot.

British The Telegraph gives the show four stars, calling it "an astonishing tribute to the best pop music ever made".

Australian The Sydney Morning Herald describes the show with the words "it should not work, but somehow it does" and calls the virtual reunion "indescribable magic".

The reactions in the Swedish media are not as overwhelming and mostly land in three-pointers.

Dagens Nyheter's critic PO Tidholm is certainly impressed by the technical level, but also writes that "it is difficult to be touched by something that is actually not real".

Aftonbladet's Markus Larsson describes how the Abbatars are "almost" there, but that the illusion disappears as soon as the holograms become ordinary music videos.

Although the technical solutions seem to impress, the audience contact is missing according to several reviewers.

Expressen's Anders Dahlbom states that nothing goes up towards the last minutes of the show, when the real Abba members step onto the stage and wave to the fans, in honor of the premiere day.

"Every now and then it is clear that no newly created technology in the world makes real audience contact," he writes.