Indian author Geetanjali Shree is awarded this year's International Booker Prize for his novel Tomb of sand. The jury describes the book as original and playful despite its serious themes. 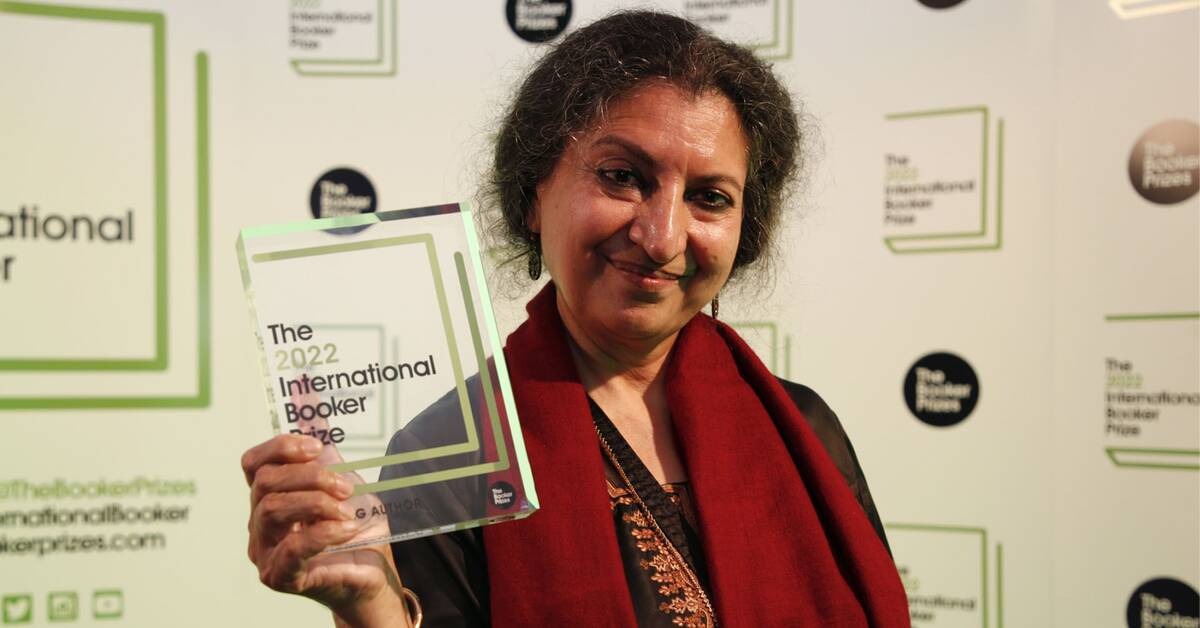 The International Booker Prize is a British literature prize awarded annually for a work translated into English.

This year, the prize goes to the Indian author Geetanjali Shree, who gets to share the prize money of 50,000 pounds with the translator Daisy rockwell.

- I was completely upset.

I thought I might have heard wrong, but no, I did not, it was really the book.

And it was absolutely wonderful, it's still sinking in, says Geetanjali Shree.

Tomb of Sand is about an 80-year-old woman who ends up in a deep depression when her husband dies, but who overcomes the depression and confronts her past.

- It is a book where the main character from the outside looks like a very ordinary family person, an elderly person, in an Indian family consisting of several generations.

But I think that just like we all have many, many people in one, she also consists of many different identities and things that have happened in life, ordinary and extraordinary, says Geetanjali Shree.

Tomb of Sand is written in Hindi and is the first book originally written in any Indian language to win the International Booker Prize.