Journal of Haiti and the Americas - Colombia: Cali, one year after the mobilization

Sunday, May 29, 2022, Colombia will choose its new president. If the country has always been governed on the right, the left is today at the top of the voting intentions, one year after the great movement... 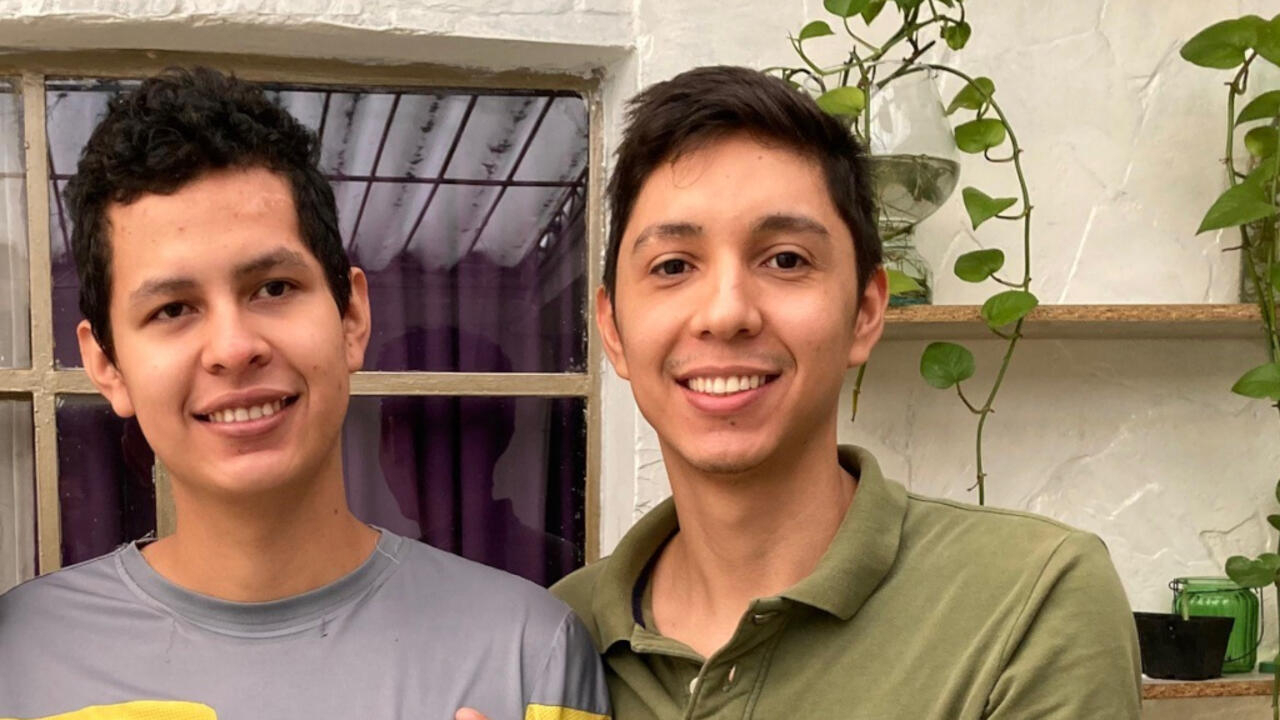 Colombia: Cali, one year after the mobilization

Luis Alberto Rodriguez and his little brother Dorian (left) During last year's social protest movement, the young man was targeted by an armed individual who shot him with a 9mm bullet in the head.

Dorian survived the partial destruction of his brain but still has serious cognitive damage.

His family is demanding justice.

If the country has always been governed on the right, the left is now at the top of the voting intentions, a year after the great popular protest movement which had been repressed by the outgoing Conservative government.

Will Gustavo Petro win the presidential election in Colombia?

Two days before the first round, the left-wing candidate is still in the lead.

A first in the history of this country, which has always been governed on the right.

The very progressive program of this former guerrilla and ex-senator, former mayor of the capital Bogota, seduces many Colombians who aspire to political change.

Especially the young people, who were widely mobilized last year in a great social movement, called "the paro", the strike.

An uprising against corruption, social inequality and violence that was harshly repressed by the outgoing conservative government.

Our special correspondent Stefanie Schüler traveled to Cali, in the south-west of Colombia, the epicenter of the protest in the spring of 2021.

The NRA holds its annual convention

The powerful American pro-gun lobby is holding its annual meeting in Texas starting May 27, 2022, just three days after the appalling shooting at a school in the state.

The NRA holds its high mass in Houston, just a few hours drive from Uvalde Elementary School, where an 18-year-old teenager killed 19 children and two teachers.

Despite this appalling news, former President Donald Trump must speak to the participants of this convention.

This meeting takes place at a time when the police are under fire from critics, suspected of having taken too long to intervene in the school of Uvalde.

According to a video and numerous testimonies, parents waited in front of the school, for an eternity according to them, without the police intervening,

The behavior of the police again questioned in Brazil

After the police operation that killed 26 people in a favela in Rio earlier this week, another event arouses indignation: the death of a man by asphyxiation in the trunk of a police car.

The facts occurred on Wednesday May 25, 2022 on a road in northeastern Brazil.

A short video showing two police officers closing the trunk of their car on a man, with difficulty since the individual's legs protrude from the vehicle, was posted on social networks.

A relative of the victim who says he witnessed the scene says that the police threw gas into the trunk.

The victim's wife denounces "a crime".

The Brazilian police are one of those who kill the most in the world: in 2021, more than 6,100 people died in police operations,

Historic floods in the Maroni Valley in Guyana.

Colombia: conservatives worried about the possible victory of the left

Colombia: the left at the gates of power?

Presidential election in Colombia: the left throws its last forces into the battle