After his previous film The Law of Tehran, the Iranian director Saeed Roustaee confirms his exceptional talent as a screenwriter with a work of goldsmith on the dialogues, the images and the framing... 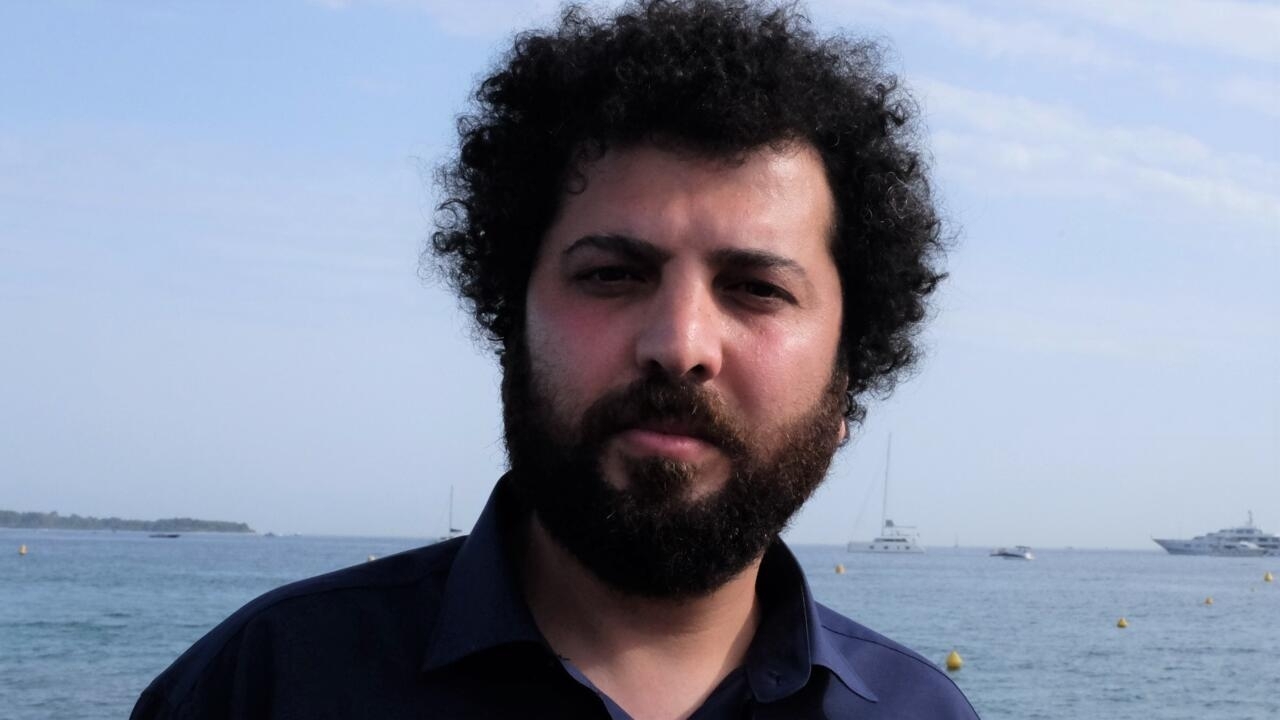 After his previous film

The Law of Tehran

, the Iranian director Saeed Roustaee confirms his exceptional talent as a screenwriter with a work of goldsmith on the dialogues, the images and the framing out of the ordinary.

(Les frères de Leïla), in the running for the Palme d'or, for almost three hours, the stories of a family as modest as they are in debt intertwine, collide and respond to each other in a subtle and permanent movement with the injustices, cruelties and hypocrisy of the society that surrounds them.

: The eye of your camera is focused in your new film on an Iranian family.

This family, made up of Leïla's parents and her four brothers, is in danger of exploding, because around it all the fundamentals seem to be collapsing.

There is a factory that closes, a clan godfather who dies, the currency is devalued, Leïla who cannot find a husband... Is this a film about a bankrupt company

The film tells the story of a family, but, indeed, when you see it, you feel that this family is not unique, that there are other families similar to this one and that we are telling a bigger and bigger story.

But it's all in the film and I don't want to explain that.

A metaphor appears several times in the film, that of the elevator.

I have no particular taste for metaphors or symbols.

I don't really see an artistic approach to it.

I prefer to tell a story.

What I really like is the narrative and finding a fair structure for my story and my narrative.

But like the upper floors, the upper classes were forbidden to them, as if we didn't want them in the other classes, we were barring that access to them.

They were prevented from having a verticality in their social evolution.

This theme, I assume.

Indeed, if you want to read the lift in that sense, I agree.

And how did you find the two elevators

[Laughs] The lift at Manouchehr (Payman Maadi), we built it.

He does not exist.

And the other, we looked for it a lot… We had a lot of trouble finding it, but it seems perfect to me.

What were the criteria for the lift

We needed an elevator that throws it!

A lift that really makes them aware of the climb.

Let the rise be something they feel.

So it's Manouchehr who wants them to go up there.

And the other elevator is also at home, at work, it's him who wants to take them from the first rickety elevator to the second elevator that impresses them.

Manouchehr is someone who is in a bad way, he is someone with whom nothing works, but he has this aspiration to go up, to change class, to manage to climb.

So, at home, he lives in a hovel, in an apartment which is just a clandestine room, built on a roof.

He can't even get there by elevator, only by this lift.

He is very badly crossed, but, all the same, in this situation, he wants to have attributes of this life to which he aspires.

And as he longs for that elevator, he tries all the same to have signs of that life in his own.

He tries to pretend that everything is fine with him.

Through this family you approach and collide with many problems, from unemployment to sexuality and homosexuality, paternalism to sexism, but at the center of the film is neither the father nor the brothers, but Leïla .

For you, the solution will be feminine, the future is written in feminine

Yes, this is absolutely something I observe in Iranian society.

Women move forward, women embrace life, they don't run away from life, but they live life, they solve all the problems of life.

It's something that I observe and that appears explicitly in my film.

Cannes Film Festival: who will win the Palme d'or 2022?