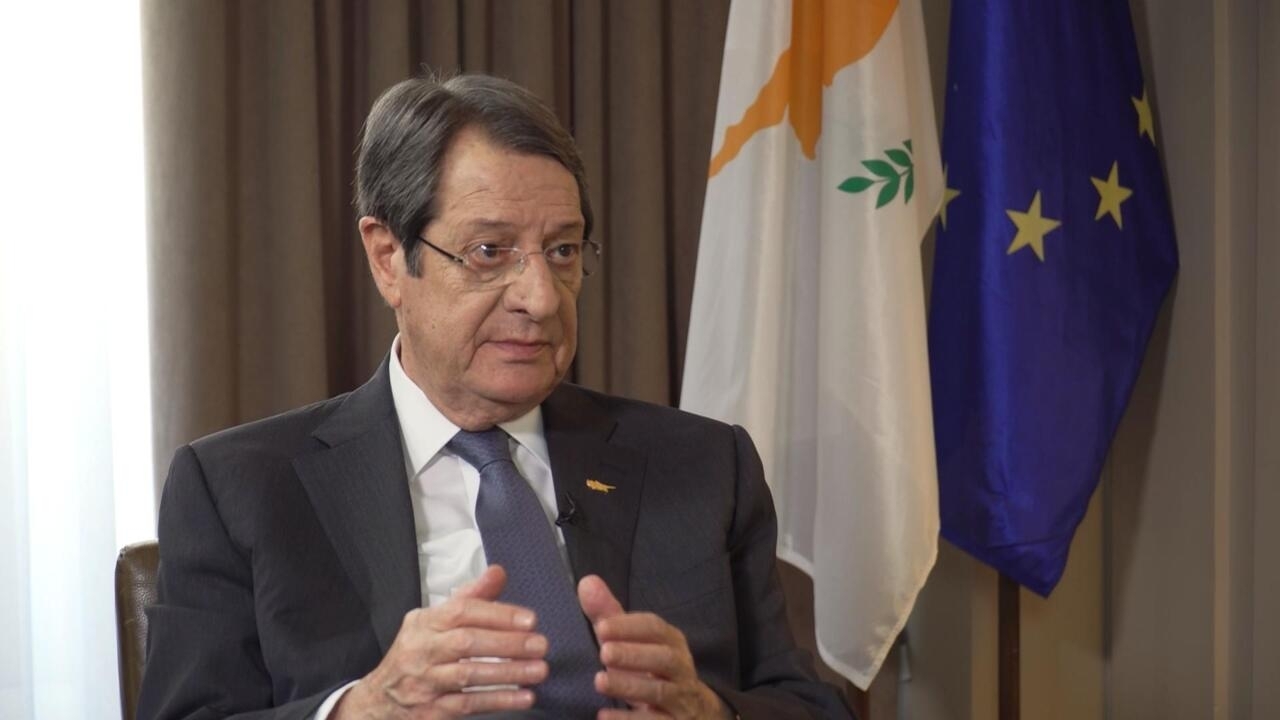 Cyprus has been divided since 1974, following the invasion of the Turkish army in the northern part of the island.

After 48 years of negotiations with the leaders of the occupied part, with the aim of a possible reunification of the island, the negotiations today seem to have stalled.

Cypriot President Nikos Anastasiadis believes the Russian invasion of Ukraine is based on exactly "the same arguments that Turkey used to invade Cyprus 48 years ago."

Nikos Anastasiadis pleads for a federation in two zones, bi-community, with political equality between the two zones.

A solution which comes up against the "intransigence" of Ankara, Turkey wishing to be the only guarantor of the Turkish Cypriots.

While Turkey covets a share of the hydrocarbons found in the Cypriot seabed, Nikos Anastasiadis says he is ready to share the resources by launching "an arbitration based on the international law of the sea, in order to find the dividing line between the Exclusive Economic Zones of each part".

He adds that he wants to hope that Ankara will not endanger peace in the region.

While Cyprus is suspected of issuing golden visas to Russian oligarchs appearing on the list of some 13,000 sanctioned by Brussels, Nikos Anastasiadis claims that only 8 of them hold Cypriot nationality.

He adds that he asked for their passports to be withdrawn by obeying the common line of the European Union.