Royalties: the unions of France Télévisions call for a strike

The end of the fee, wanted by Emmanuel Macron, worries the unions of France Televisions. The latter criticize the government for having "no commitment to guarantee sustainable funding for public broadcasting" and&nbsp;call the group's employees to strike. 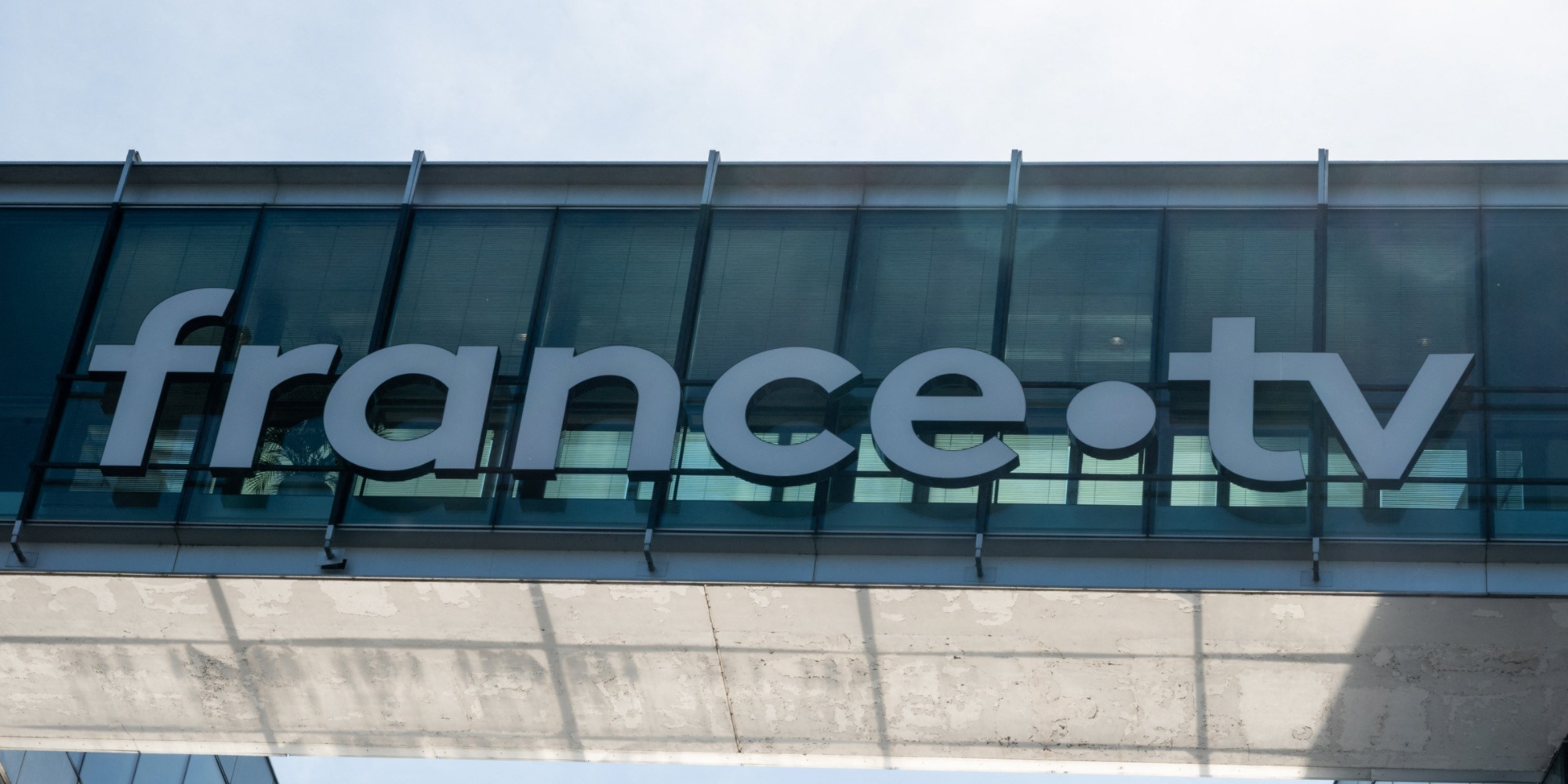 The end of the fee, wanted by Emmanuel Macron, worries the unions of France Televisions.

The latter accuse the government of having "no commitment to guarantee sustainable funding for public broadcasting" and are calling on the group's employees to strike.

The announcement of the abolition of the royalty, promised by Emmanuel Macron during the presidential campaign of 2022, does not only make people happy.

The unions of the public audiovisual group France Télévisions, call for a strike and a demonstration by employees, to protest against the abolition of the license fee.

Meeting with the Minister of Culture

This measure, according to the unions, "threatens the existence of public broadcasting".

The representatives of the group's employees criticize the government for abolishing the license fee, without "no commitment being made to guarantee sustainable funding for public broadcasting".

Faced with the situation, the unions are pleading for the establishment of a universal tax for the financing of public broadcasting.

Because the fear of depending on funding based solely on the state budget, is felt in the ranks of France Télévisions.

The unions fear that they will find themselves subject to "constant arbitration and political pressure".

To find an agreement and ensure the continuity of public service, they ask to meet the new Minister of Culture, Rima Abdul Malak, and Gabriel Attal, now Minister Delegate for Public Accounts.