Journal of Haiti and the Americas - Presidential election in Colombia: the left throws its last forces into battle

Sunday, May 29, the first round of the presidential election in a country that has always been governed on the right. But for the first time the left is leading the race in the polls. Its candidate Gustavo… 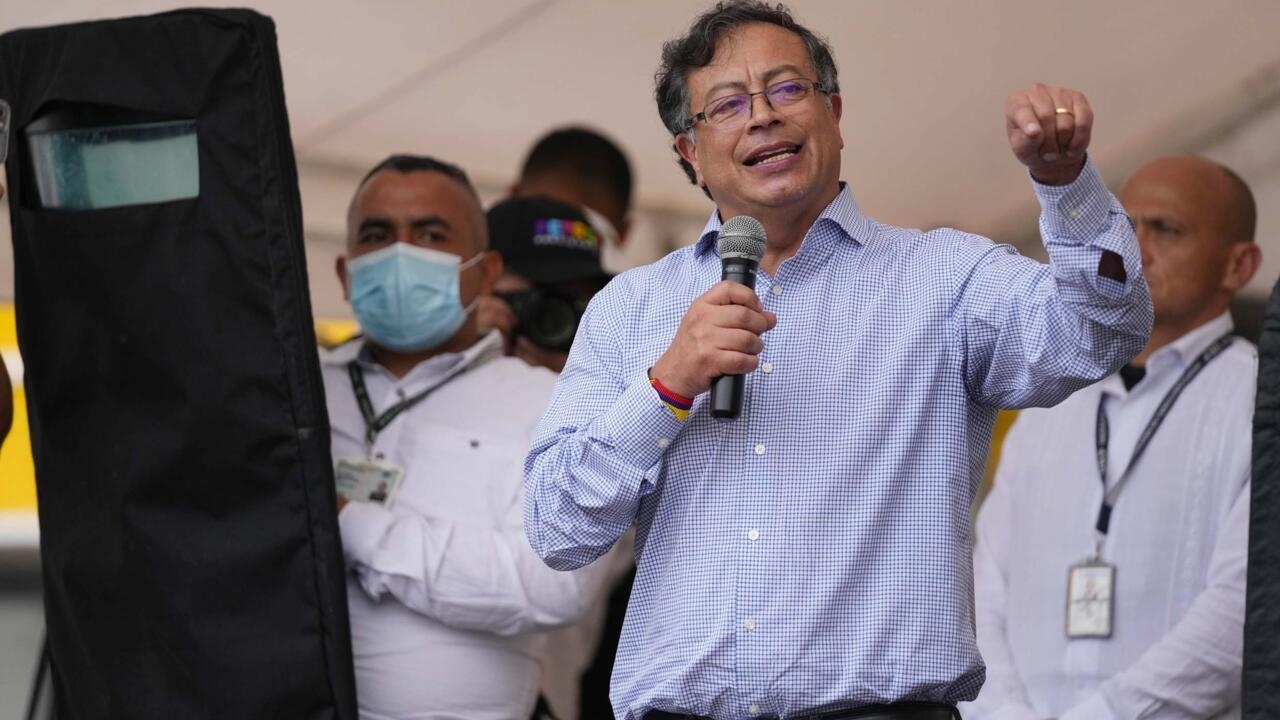 Presidential election in Colombia: the left throws its last forces into the battle

Sunday, May 29, the first round of the presidential election in a country that has always been governed on the right.

But for the first time the left is leading the race in the polls.

Its candidate Gustavo Petro gives hope to many Colombians in this country where 21 million people live in poverty.

At 62, Gustavo Petro, a former guerrilla and veteran of Colombian politics, former mayor of the capital Bogota, is the big favorite in the polls.

In Colombia, where corruption, social exclusion and violence still dominate daily life, many voters now want a change in politics.

But they will probably not be numerous enough to allow Gustavo Petro a victory in the first round.

On the home stretch, his sympathizers throw all their forces into battle.

In Cali, in the south-west of the country, our special correspondent,

went to meet them.

Texas: contemplation and anger in Uvalde

Overwhelmed with grief, hundreds of people gathered on Wednesday, May 25, to mourn the 19 children and two teachers who were victims of a horrific massacre at their school in Uvalde, Texas, committed the day before by an 18-year-old young man. years using a legally purchased assault rifle.

The tragedy, which raises the eternal question of the limitation of firearms in the United States, has stunned this small town of 16,000 inhabitants, mostly Hispanic, with pain.

Speaking to reporters, Texas Governor Greg Abbott revealed that the murderer, Salvador Ramos, who was killed by police, shot his 66-year-old grandmother in the face before going to the hospital. Robb Elementary School.

The young man had no

The killer had previously announced on Facebook his intention to attack his grandmother who, although seriously injured, managed to alert the police.

To read also: Shooting in Texas: the killer, a young person out of school and social

Haiti: end of the clerks' strike

After recovering 11 million gourdes from zombie checks from 143 employees who received their salaries without working, the Minister of Justice and Security now says he is able to satisfy certain demands of the clerks.

During a joint press conference on Wednesday, May 25, the clerks thus announced the partial lifting of the strike started more than a month ago.

Clerks have been on strike since April 12, which led to the total dysfunction of the judicial system in all the jurisdictions of the country, as explained by the editor-in-chief of Le

the strong comeback of Sargassum seaweed on the Martinican coast.

Colombia: conservatives worried about the possible victory of the left

Colombia: end of electoral campaign for candidates a few days before the vote

Texas elementary school shooting: 'Having a gun is part of American identity'