Journal de l'Afrique - 11 babies died in the fire of a hospital in Tivouane, anger and consternation of the populations

Senegal's health system is once again singled out for its serious shortcomings. This time the drama took place in the Tivouane hospital where eleven babies died in a fire caused… 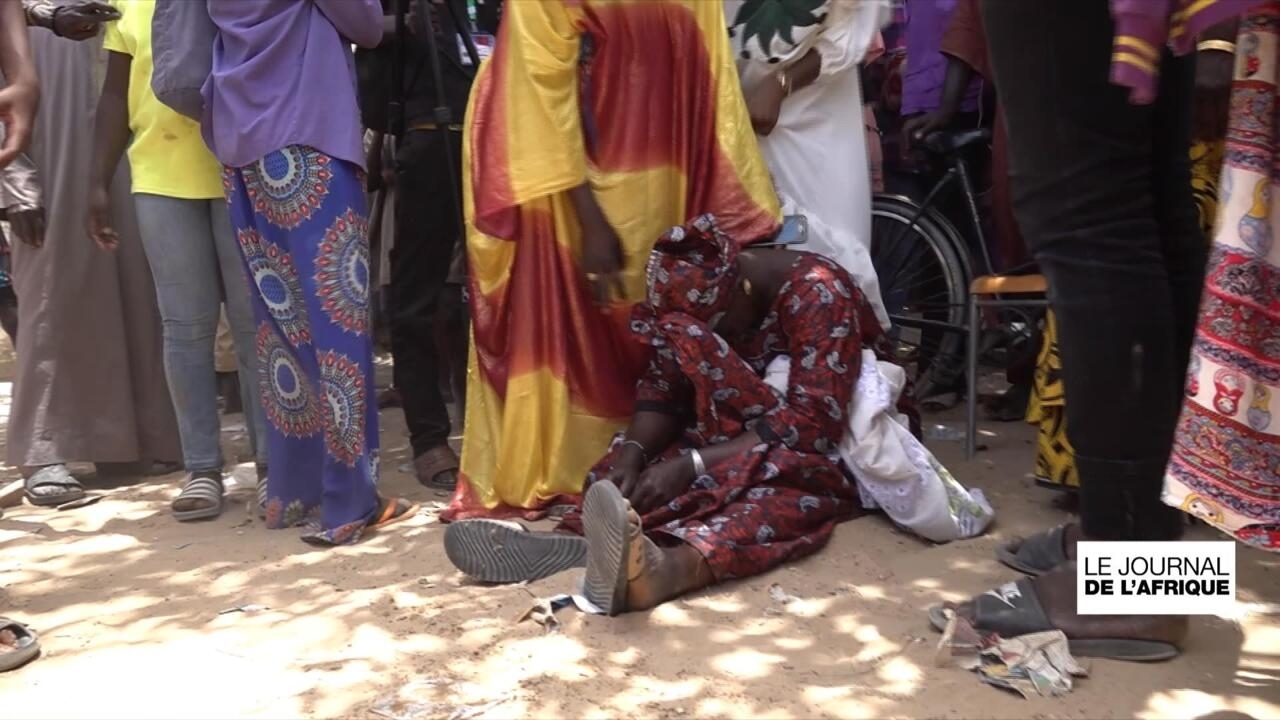 Many Burundians live from raising cows, sheep and goats.

Since the end of April, more than 500 cattle have been infected with this disease, which is reported today in more than half of the national territory.

At least a hundred are already dead.

It is the general panic among thousands of Burundians who lived from the breeding of cows.

His latest opus "Kilulu" in collaboration with DJ Spilulu, H Baraka and Kaysha is available since April 1st.

Boddhi Satva creator of the ancestral Soul was the guest of the Journal de l'Afrique.

he tells us about his next album “Manifestation” scheduled for June 17 and his influences.