American actor Ray Liotta, known in particular for his role in the film "Les Affranchis" released in 1990, died in the Dominican Republic, where he was filming, reported Thursday, several… 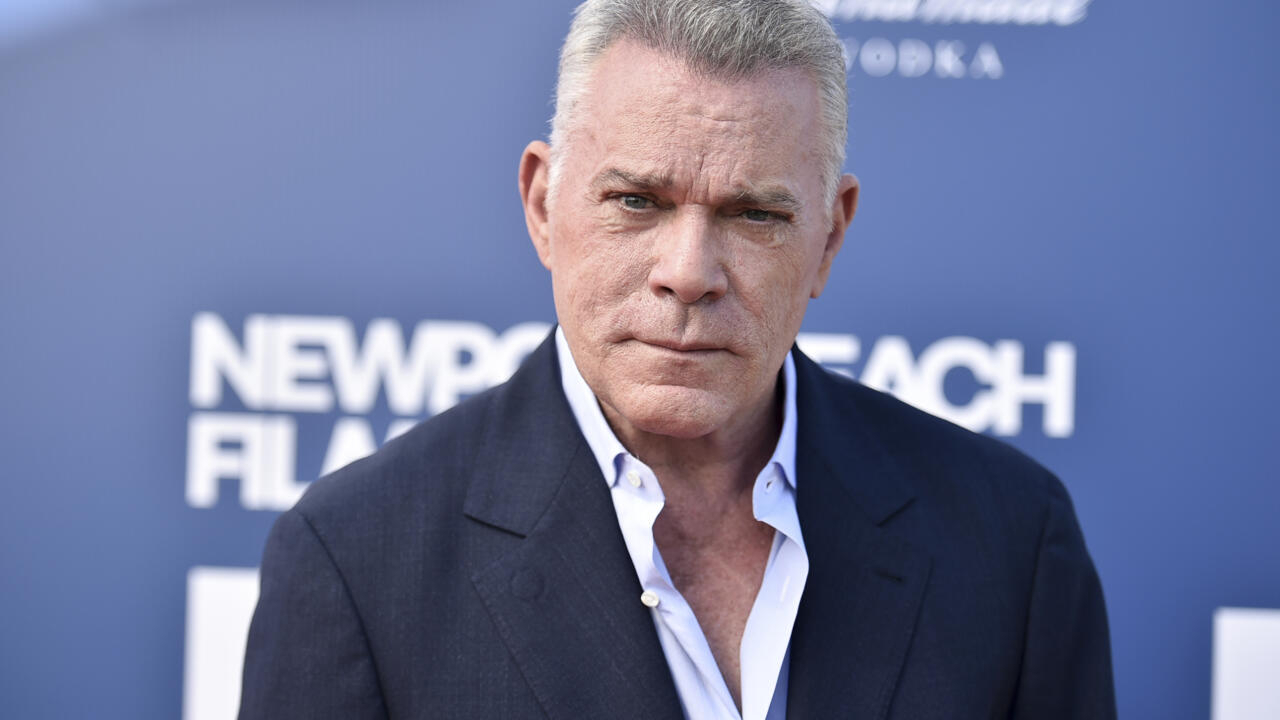 One of the stars of Martin Scorsese's mythical mafia film "Goodfellas" died at the age of 67 while filming in the Dominican Republic, authorities announced on Thursday (May 26th). films in this country and the American media.

The star died in his sleep, said the TMZ site, citing a source close to Ray Liotta.

Deadline also reported the actor's death while filming in the Dominican Republic.

He was working on a feature film called "Dangerous Waters" at the time of his sudden death.

"He was in the company of his wife who asks you to respect her pain," a spokesman for the Dominican Republic's directorate general of cinema told AFP.

Born on December 18, 1954, in Newark, New Jersey, in the greater suburbs of New York, Raymond Allen Liotta became a world star for having camped on the screen the real New York mafia gangster Henry Hill (1943-2012) in Martin Scorsese's masterpiece "Goodfellas" ("Goodfellas") in 1990.

The actor of the film - who is also its narrator - breaks the screen alongside Robert De Niro, and Joe Pesci, in what is considered by moviegoers as one of the greatest films of the genre of the 20th century, with Francis Ford Copolla's "The Godfather" trilogy.

In 1991, the film "Goodfellas" won an Oscar (Joe Pesci, best supporting role) and was nominated in five other categories.

Some of these scenes, sometimes ultraviolent, and the dialogues have entered the world cinematographic culture forever.

His on-screen wife in "Les Affanchis", the character of Karen Hill played by Lorraine Bracco, said on Twitter that she was "completely shattered by the announcement of this terrible news".

"Until the end of the dream"

For one of his last screen appearances, Liotta also played in 2021 in the film "Many Saints Of Newark - A Soprano Story", which traces the youthful years of the famous mafia Tony Soprano, from the cult series eponymous television.

Ray Liotta made himself known to the American public by playing in the baseball film "Jusqu'au bout du rêve" ("Field of Dreams") in 1989 alongside Kevin Costner and, in 1986, in "Dangereuse in all respects ("Something Wild"), which earned him a Golden Globe nomination for Best Supporting Actor.

He had been married from 1997 until their divorce in 2004 to actress Michelle Grace, with whom he had a daughter.