Formula 1 champion chasing a thief who stole his bag in the streets of Barcelona!

German Formula 1 driver Sebastian Vettel took part in another exciting race outside the race tracks to chase after a Chinese who stole his bag. , guided by the identification system 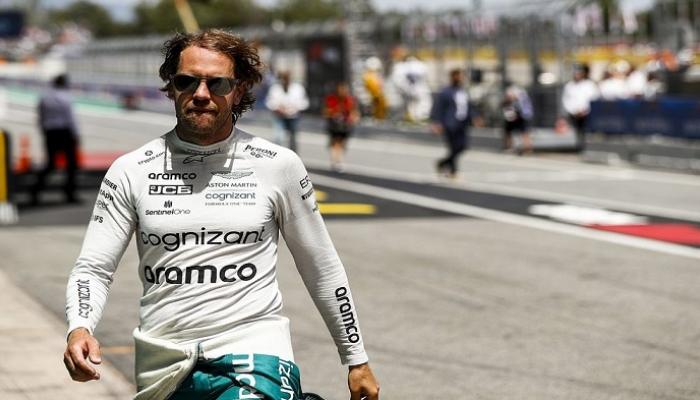 Formula 1 champion chasing a thief who stole his bag in the streets of Barcelona!

German "Formula 1" driver Sebastian Vettel took part in another exciting race outside the race tracks, chasing after a thief who stole his bag.

After he was the victim of a robbery in Barcelona, ​​the day after the Spanish Grand Prix in Formula 1, Vettel raced, on Monday, to chase pickpockets, using the GPS of his headphones in the stolen bag, police said, Tuesday.

The driver, who participated in Sunday's race in the Catalan "Montmelo", was in Barcelona, ​​on Monday, when his bag was stolen from him as he got out of his car, a Catalan police spokesman told AFP.

Vettel, the four-times world champion, chased after the thieves by activating the geolocation option for his headphones that were in the stolen backpack, and reported the police.

According to Barcelona daily El Periodico, Vettel asked a woman who was passing by to lend him her electric bike, which he then drove, but the police did not confirm this information.

The police spokesman said that the driver followed the thieves' trail until he was able to get his hands on the headphones, which they threw, even though they kept the bag.

And "El Prideco", quoting police sources, indicated that the thieves abandoned the headphones near a store in central Barcelona, ​​​​which they suspected may be equipped with a GPS, according to "Sky News".